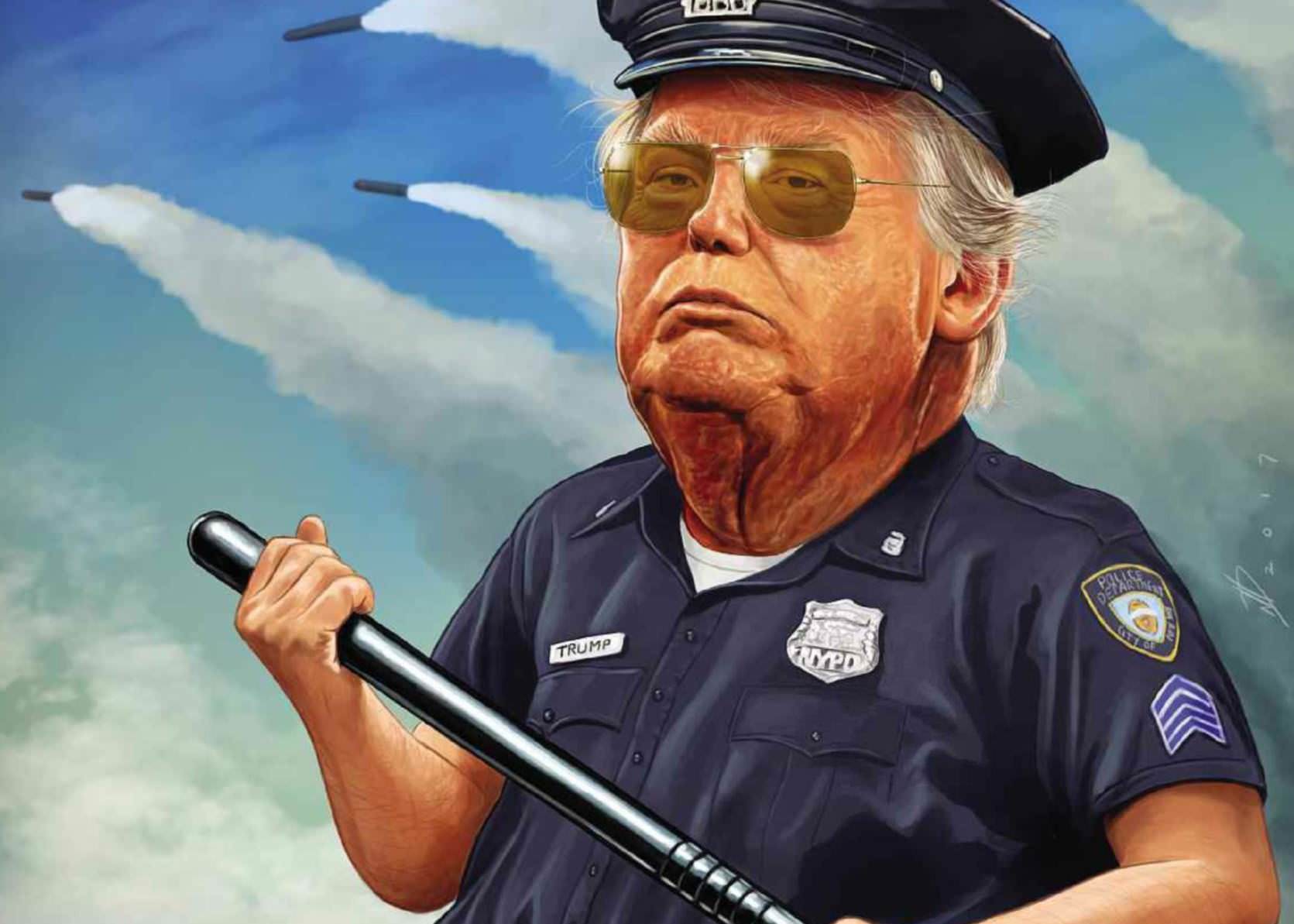 Foreign ministers of the G7 group of nations met in Tuscany this week to discuss how to put pressure on Russia to drop its support for Syria’s President Bashar al-Assad, in the wake of his regime’s apparent use of an illegal nerve gas during an attack on a town in rebel-held Idlib province.

At least 86 people, including 28 children, were killed. Two days later, the US responded by firing 59 Tomahawk cruise missiles from its warships in the Mediterranean at the Syrian airbase from which the sarin gas assault is believed to have been launched. Donald Trump announced the assault – America’s first direct military action against the Assad regime – at his Florida resort, Mar-a-Lago, where he was meeting Xi Jinping, the Chinese president. “Even beautiful babies were cruelly murdered in this very barbaric attack,” he said. “No child of God should ever suffer such horror.”