The nuclear menace of North Korea 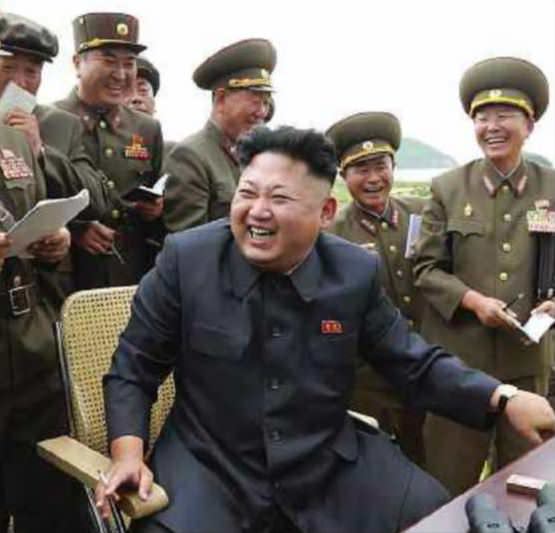 Kim Jong Un, North Korea’s supreme leader, is building a nuclear missile that could reach the US. Can he be stopped?

What has Kim Jong Un done?

Over the past 16 months, his regime has tested two nuclear bombs and more than 30 missiles. It claims that the most recent nuclear tests were of hydrogen bombs, which are much more powerful than atomic weapons. This is not proven, but seismic readings suggest the last test blast, at an underground site in September 2016, had the force of 10-25 kilotons of TNT (the Hiroshima bomb had a force of 15 kilotons). Pyongyang has openly boasted that it is preparing to attack other nations. It described a launch late last year as a dry run for “preemptive strikes at ports and airfields” in South Korea. On 6 March, it launched four intermediate-range ballistic missiles that fell into the sea near Japan – a test of a “saturation attack” designed to overwhelm defences. The unit involved, said the regime, was “tasked to strike the bases of the US imperialist aggressor forces in Japan”.

US intelligence thinks it has around ten nuclear warheads, and most analysts assume it has a short- and medium-range nuclear missile capability, sufficient to hit South Korea or possibly Japan. However, at present it has neither a reliable intercontinental ballistic missile (ICBM) nor a nuclear device small enough to be mounted on one. Yet it is making progress. Last year, the leading US nuclear scientist Siegfried S. Hecker said Pyongyang would probably be able to launch a nuclear strike on the continental US within “a decade or so”. “North Korea is on the verge of a strategic breakout,” says Robert S. Litwak of Washington DC’s Wilson Centre. “The nuclear challenge is immediate and urgent.”

What are the regime’s nuclear goals?