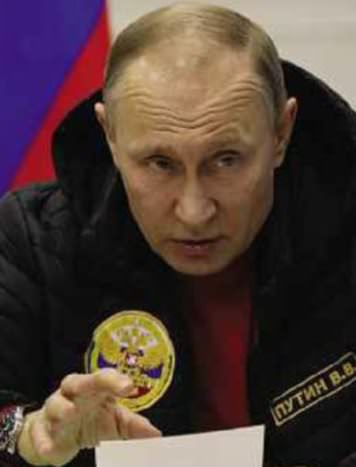 Just a few months ago officials in Moscow were toasting the election of Donald Trump: he seemed so keen to forge closer ties with Russia.

But Trump’s missile strikes have put paid to all that, said Neil Buckley in the FT. Prime Minister Dmitry Medvedev now talks of the two nations being “one step away from war”; and the Russian foreign ministry says that diplomatic relations between Moscow and Washington are the worst they’ve been since the end of the Cold War. No surprise there, said Sir Christopher Meyer in The Mail on Sunday. Vladimir Putin is spitting with rage. He has had to watch the US navy fire cruise missiles “in a number and concentration that he can only dream of” – and has also lost face as a dependable deal-broker. In 2013, Russia had agreed to supervise the destruction of Syria’s chemical weapons stockpile. Its abject failure to do so has tarnished Putin’s reputation.