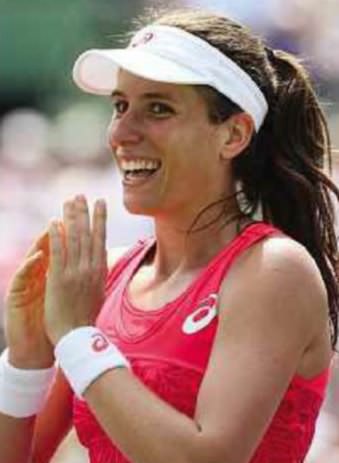 “She came, she saw, she Konta-ed,” said Simon Briggs in The Daily Telegraph.

Last Saturday, Johanna Konta “blitzed” Caroline Wozniacki in the Miami Open final to take the biggest tennis title won by a British woman in 40 years. Ranked just below the four Grand Slams in the sport’s pecking order, the tournament has a lucrative prize of around £950,000; before Konta, no British woman had made it to the quarter-finals. It was “quite some feat”, particularly for a player who couldn’t even make the qualifiers for the tournament two years ago because she was outside the world’s top 150. Now, after “dismantling” Wozniacki, the 25-year-old has risen to a career high No. 7 in the rankings; she is the world’s second-best player on performance points this year. Her “graph continues to point upwards”.