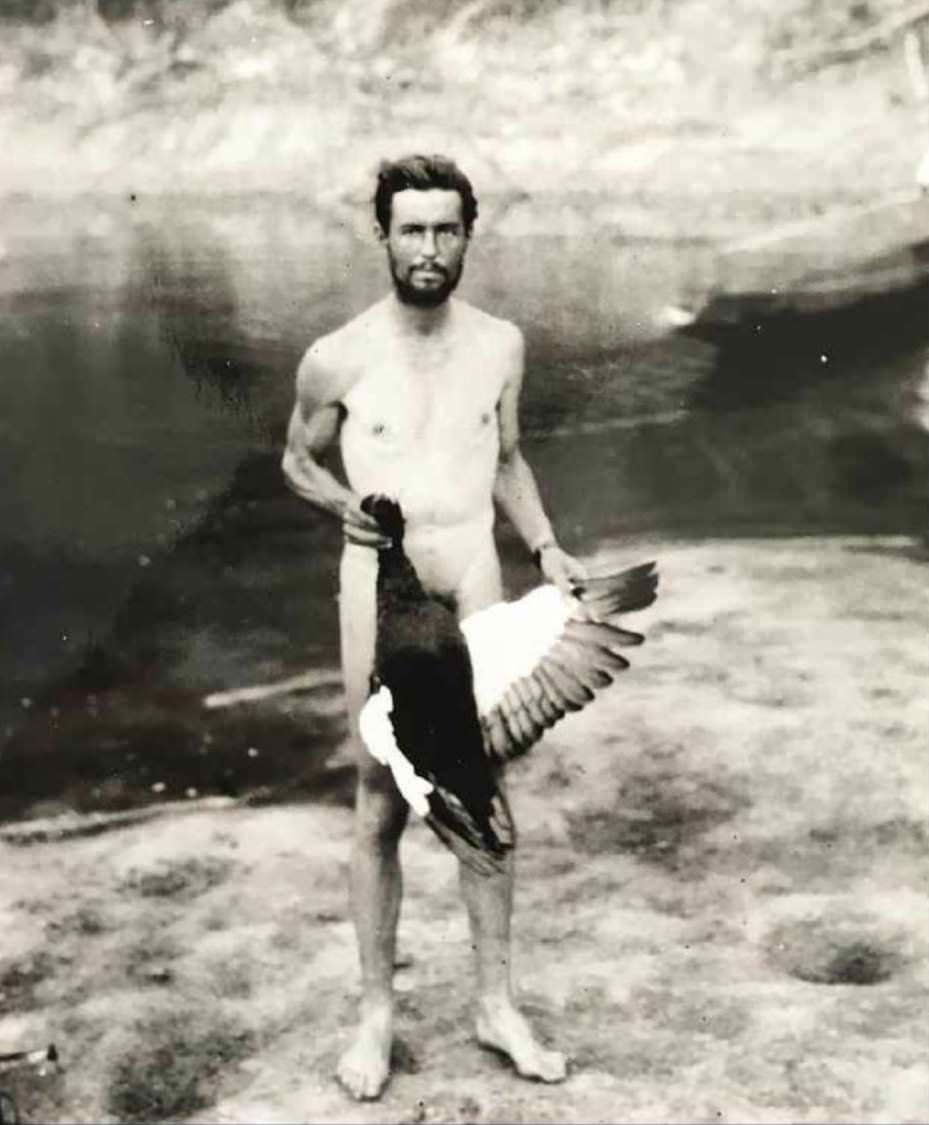 Peter Fleming undertook an epic but fruitless mission up the Amazon, and then wrote a bestselling book about it. He also inspired his brother, Ian, to create the most famous fictional spy of all time. Ben Macintyre considers a very British hero.

So ran an advertisement in the personal column of The Times on 14 April 1932, inviting readers to help solve one of the greatest mysteries of the age: the disappearance, seven years earlier, of the explorer Percy Fawcett. It was answered by Peter Fleming – the elder brother of Ian, the creator of James Bond – who was dispatched to the Amazon as special correspondent for The Times.

Fawcett’s doomed expedition to find a lost Amazonian civilisation is given the epic film treatment in The Lost City of Z, released last month. But Fleming’s subsequent journey to find the lost explorer was just as brave, quixotic and futile as Fawcett’s original quest, and much funnier: it revolutionised travel writing, gripped Times readers, and indirectly gave birth to one of the most celebrated and enduring characters in British literature: James Bond. For 85 years, the photographs and diaries recording that journey have remained in the Fleming family archive.

Peter Fleming was a product of Eton and Oxford, an excellent shot and, at the time he read the advertisement, an assistant literary editor of The Spectator longing for adventure and literary fame. At the age of 24, he had also just fallen in love with the actress Celia Johnson, his future wife, best known for her role in Brief Encounter. Fleming was a dedicated Times reader, who would later work on the paper as a war correspondent and leader writer. “I always read the agony columns first,” he wrote. “And the news, if there is time, afterwards.” He and his school friend Roger Pettiward, a cartoonist on Punch, immediately signed on as the two additional guns, contributed £400 each to expeditionary funds, and set sail for São Paulo with four other volunteers and a bullmastiff.

The Times-backed expedition was led by Robert Churchward, but came under the local leadership of one “Major George Pingle” (a pseudonym), an eccentric and overweight American who claimed to have a commission in the Peruvian army and knowledge of Brazil’s Mato Grosso region, but almost certainly had neither. It was, Fleming late wrote, “a venture for which Rider Haggard might have written the plot, and Conrad designed the scenery”.