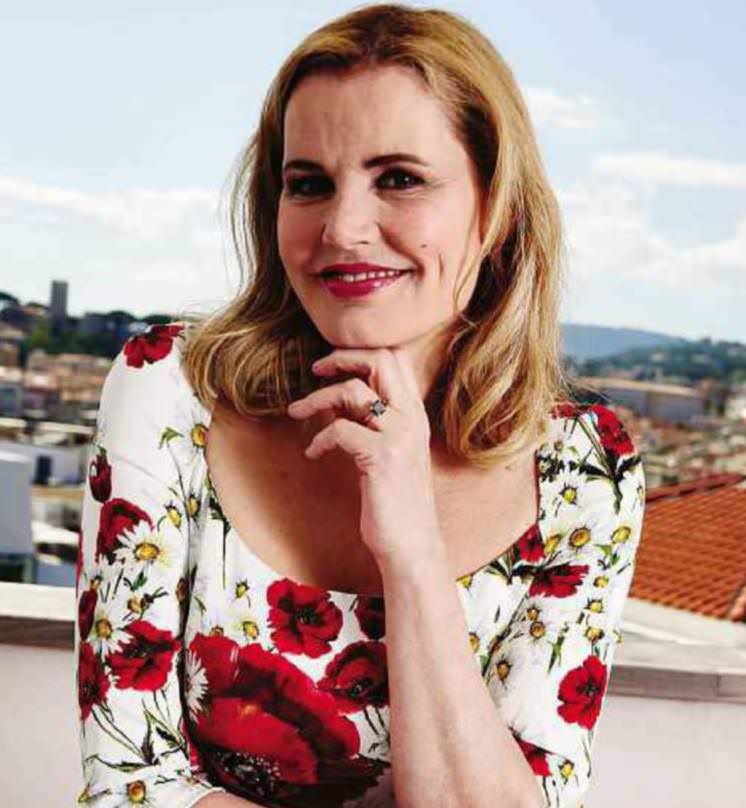 A fitting challenge Captains of University Challenge teams don’t often break through into the popular consciousness, says Harry Wallop in The Times.

But Bobby Seagull is no ordinary student. The son of Indian immigrants, he was named after his father’s favourite book – Richard Bach’s 1970 fable about a bird who dreams of greatness. “Nowhere does it say there is a legal obligation that the surname of the child is the same as the father or mother,” he explains. “So, my dad named me in honour of Jonathan Livingston Seagull.” Currently doing a master’s in education at Oxford – having led his team to the semi-finals of the BBC quiz show – Seagull was always a bookish, clever boy. But he was raised on a “very challenging” council estate in east London, and attended a nearby Catholic state school – until, reading The Times one morning, he spotted something that changed his life. “In the classified section, there was this advert: ‘Are you a bright boy from a state-maintained school? If so, Eton College has an exciting opportunity for you.’”