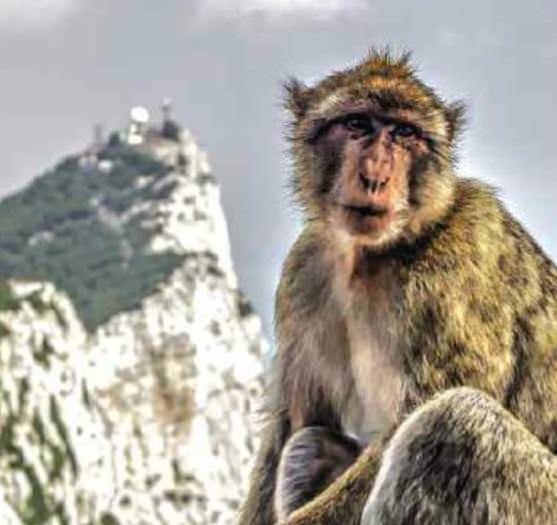 Spain has long been determined to regain sovereignty over “the Rock” at its southern tip, but Gibraltar remains stubbornly British.

Where did Gibraltar get its name?

It is named after Tariq ibn Ziyad, the Moorish general who led the Islamic invasion of Visigothic Hispania in 711: the name is a corruption of Jabal Tariq, Tariq’s mountain. And until 1462 it remained a Moorish fortress. But it was then captured by Spanish forces and its Muslim and Jewish occupants driven out and replaced by Christians.

Is it strategically important?

Yes. A 426m-high limestone promontory, “the Rock” stands in a commanding position at the mouth of the Mediterranean; it provides both a sheltered natural harbour, and a natural fortress. It was first settled by the Phoenicians, and then the Romans, who revered it as one of the two pillars of Hercules, supposedly created during his tenth labour, when he smashed through the mountain connecting Europe and Africa.

How did it become British?

Because Charles II of Spain, known as “The Bewitched”, owing to his physical and mental disability – as well as being infertile – died without an heir in 1700. Europe’s great powers all pushed their own candidates to fill the vacancy and, in the ensuing War of the Spanish Succession, British soldiers and their Dutch allies captured Gibraltar. The war ended in the Treaty of Utrecht (1713), when Philip V, grandson of Louis XIV of France, took the Spanish throne. However, to retain the “balance of power” in Europe, many Spanish royal territories were shared out. Along with Menorca, and the exclusive right to supply African slaves to the Spanish colonies for 30 years, Britain got Gibraltar, “to be held and enjoyed for ever without any exception or impediment”.

Was “the Rock” easy to hold on to?