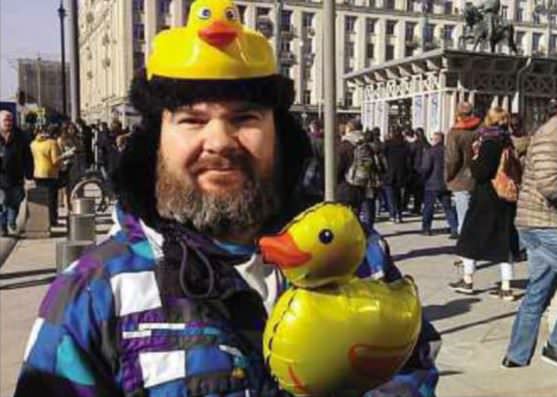 Vladimir Putin crushed dissent after his re-election five years ago, and since then there’s been little in the way of domestic politics, just the endless telling of a “patriotic tale” of Russia’s battle against the hostile West. So it was a huge surprise when tens of thousands took to the streets last week in anti-corruption protests. The spur to public anger was a 50-minute video report, released by opposition activist Alexei Navalny, revealing the absurdly luxurious lifestyle of Prime Minister Dmitry Medvedev; notably drone footage of the palatial estates that he’s said to have acquired through backhanders. The film has been watched more than 16 million times on YouTube.