The Science Behind The Law of Attraction|February 2017 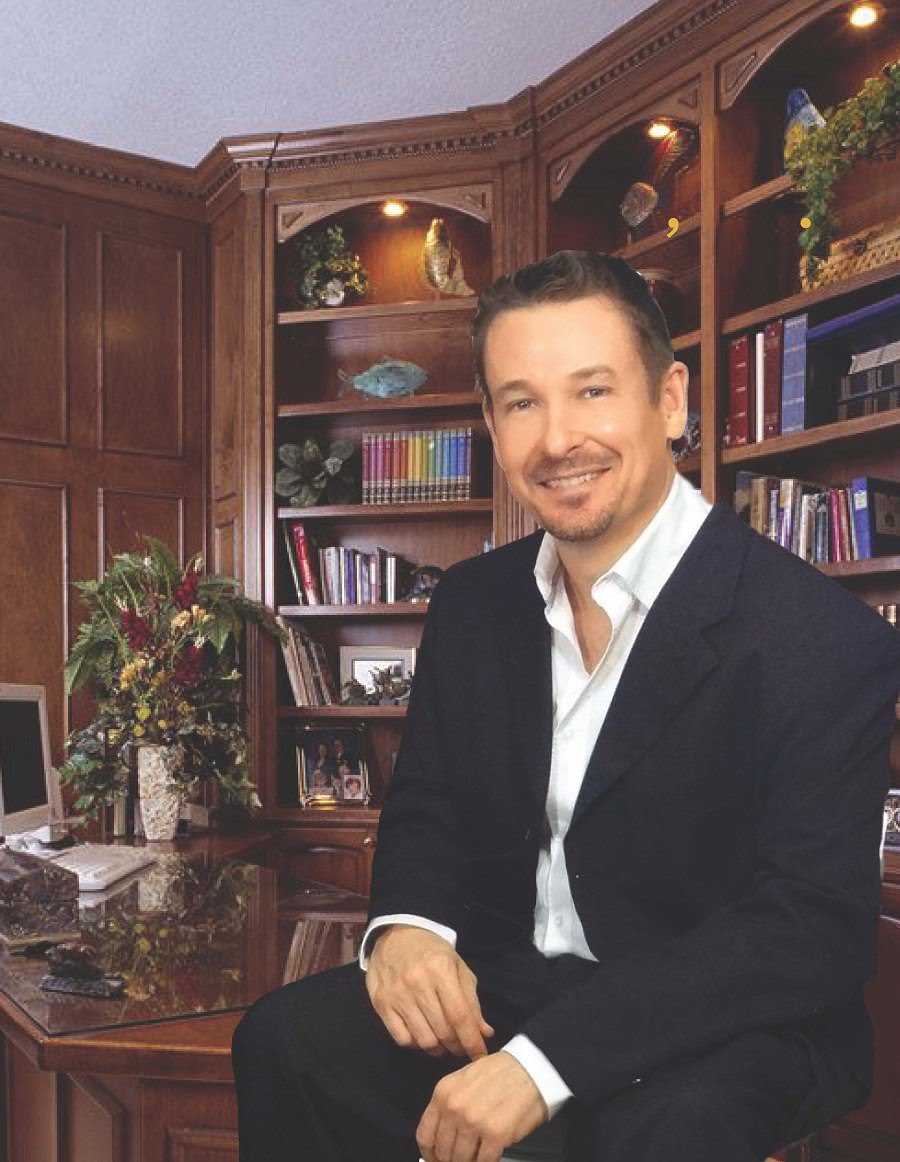 Programming your Subconcious Mind for Wealth

Let me introduce myself!

I am Dr. Steve G. Jones, a board certified clinical hypnotherapist who has been practicing hypnotherapy since the 1980s. I have written 25 books on such topics as hypnosis, the law of attraction and weight loss. Additionally, my contributions to the world of personal development include over 9,000 self-improvement and hypnosis mp3s and 22 different online certification programs, which are sold in over 140 countries.

In the mid 80's, I began study at the University of Florida. My primary focuses were cognitive psychology and understanding how people learn. Much of this early research was published in psychology journals in the late 80's. Meanwhile, I continued practicing hypnosis outside of academia on a regular basis.

From 1990 to 1995, my focus was on counseling families and individuals. During this time my undergraduate studies in psychology at the University of Florida were completed, allowing me to go on to graduate studies in counseling. I have a bachelor's degree in psychology from the University of Florida (1994), a master's degree in education (M.Ed.) from Armstrong Atlantic State University (2007), a specialist degree (Ed.S.) in education (2009), a doctorate in education (Ed.D.) from Georgia Southern University (2013) and I studied graduate cognitive psychology at Harvard University. My current clients see me for a variety of conditions. I am also fortunate to work extensively with Hollywood actors, writers, directors, and producers, helping them achieve their very best. I have been featured on Bravo TV?s Millionaire Matchmaker and Below Deck as both a hypnotherapist and a millionaire as well as being interviewed on CNN, ABC, NBC and CBS. 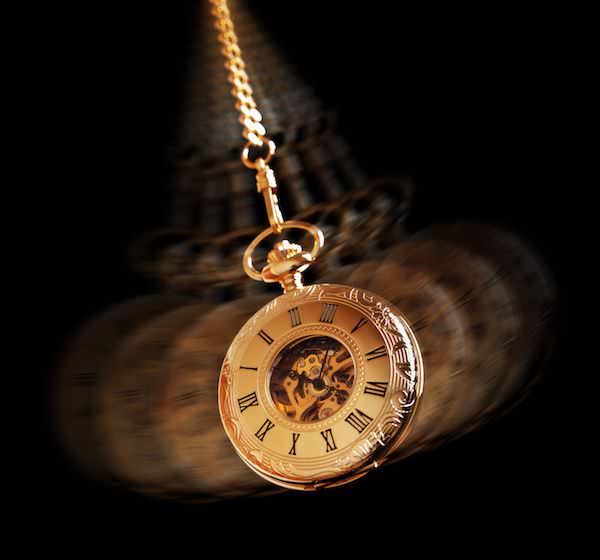 This article is intended to help you with programming your subconscious mind for wealth. My goal here is to help you break down limiting wealth beliefs to allow wealth into your life and to help you overcome the fears of success and failure.

Many people get to a certain point with the Law of Attraction and then they find that they have a self-sabotaging mechanism built in to their subconscious minds. You might think, 'Why would anyone be afraid of success? Why would anyone not really want to be wealthy?'