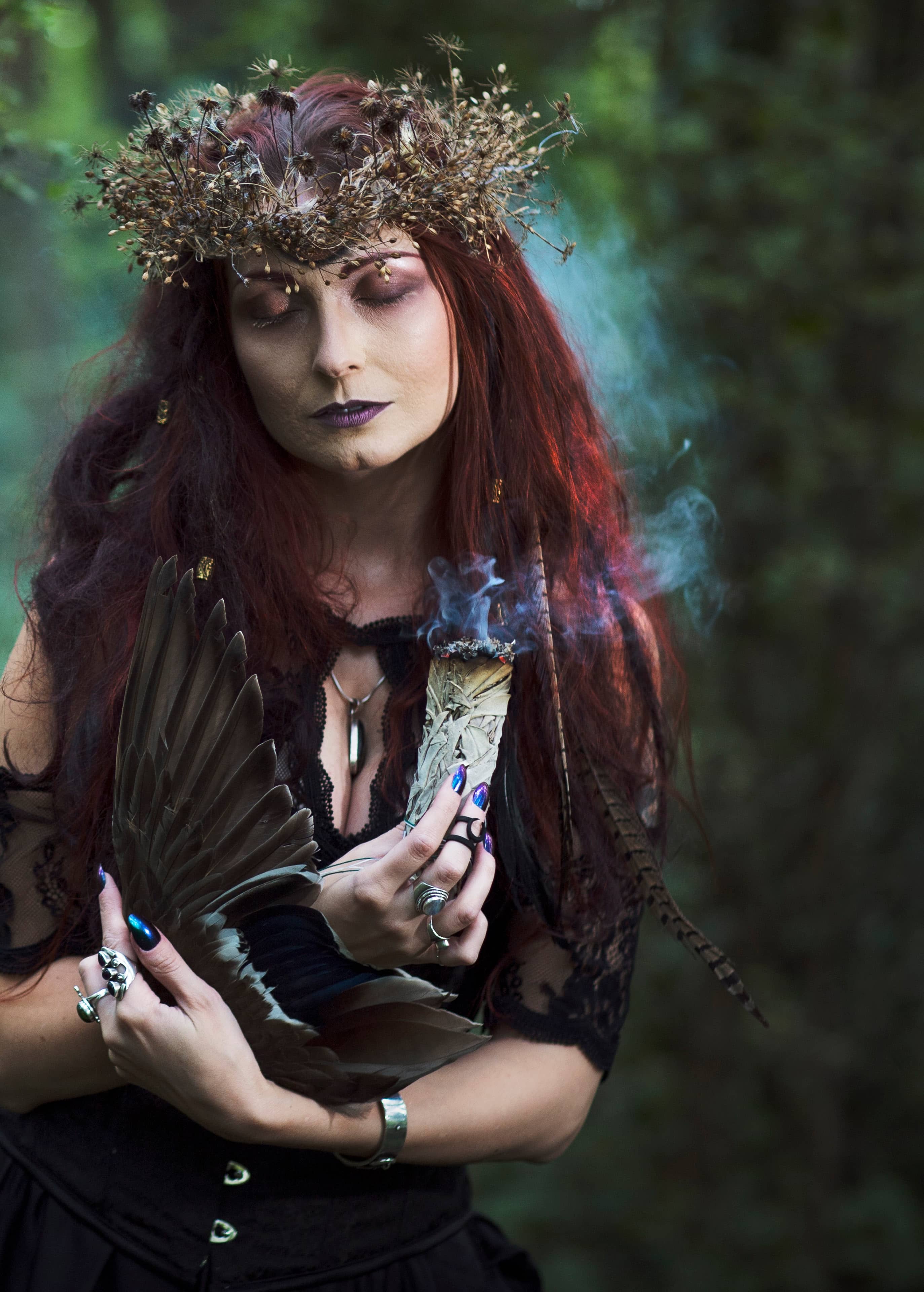 One of the questions that I’m asked the most is ‘how do I do what I do? How do I live every day in my magical space?’

When I first started out as a beginner Pagan, learning my path, I was surprised how few books were out there that gave this information. I managed to track down some autobiographies, such as Sybil Leek and Phyllis Curott, but often they spoke in metaphors. It made for a great story, but I wasn’t so interested in literal demons at that point – I just wanted to know how to live a ‘proper’ magical life!

Many years have passed, and the questions remain. I now know a little more, have found what (generally) works for me, but also realize that I’m still evolving in my practice, allowing my practice to change as I do. That’s why it’s called ‘practice’, after all.

However, I know that those folks who ask the questions aren’t helped by that. Ultimately, yes, you do have to find your own way for yourself (and that’s a huge hurdle which many new Pagans aren’t able to overcome), but as someone who’s travelled that bit further, part of my responsibility to the wider community is to open doors, show paths through the untravelled woods... not deliberately obfuscate them for the sake of Magical Drama!

So how do you practise your Druid/Witch/Pagan/magical path every day?

First of all, consider your daily life as it currently is. Maybe make a bulleted list of tasks that you do: wake up, morning washing routine, school run, meals, household chores, work... whatever you do.

Then consider how many of those you would call a ‘ritual’. The easy examples that I often use are the Washing Routine and the Making of Tea.

It’s easy to not pay any attention to your morning preparations, but while these are so automatic that they’re almost done without your input, they are a ritual. So make them one!

Consider the creams and gels that you use to cleanse yourself. Consider the act of cleansing. Do you stand under the shower? Visualise the water sloughing off the last of your tiredness. Feel where that water has come from, and that now it’s passing over you on its journey. Wash yourself with intention, with focus. This can be a tremendous self-care ritual, as you pay attention to the scent and the feel of your soap-products across your bare skin.