Beneath Every Green Tree 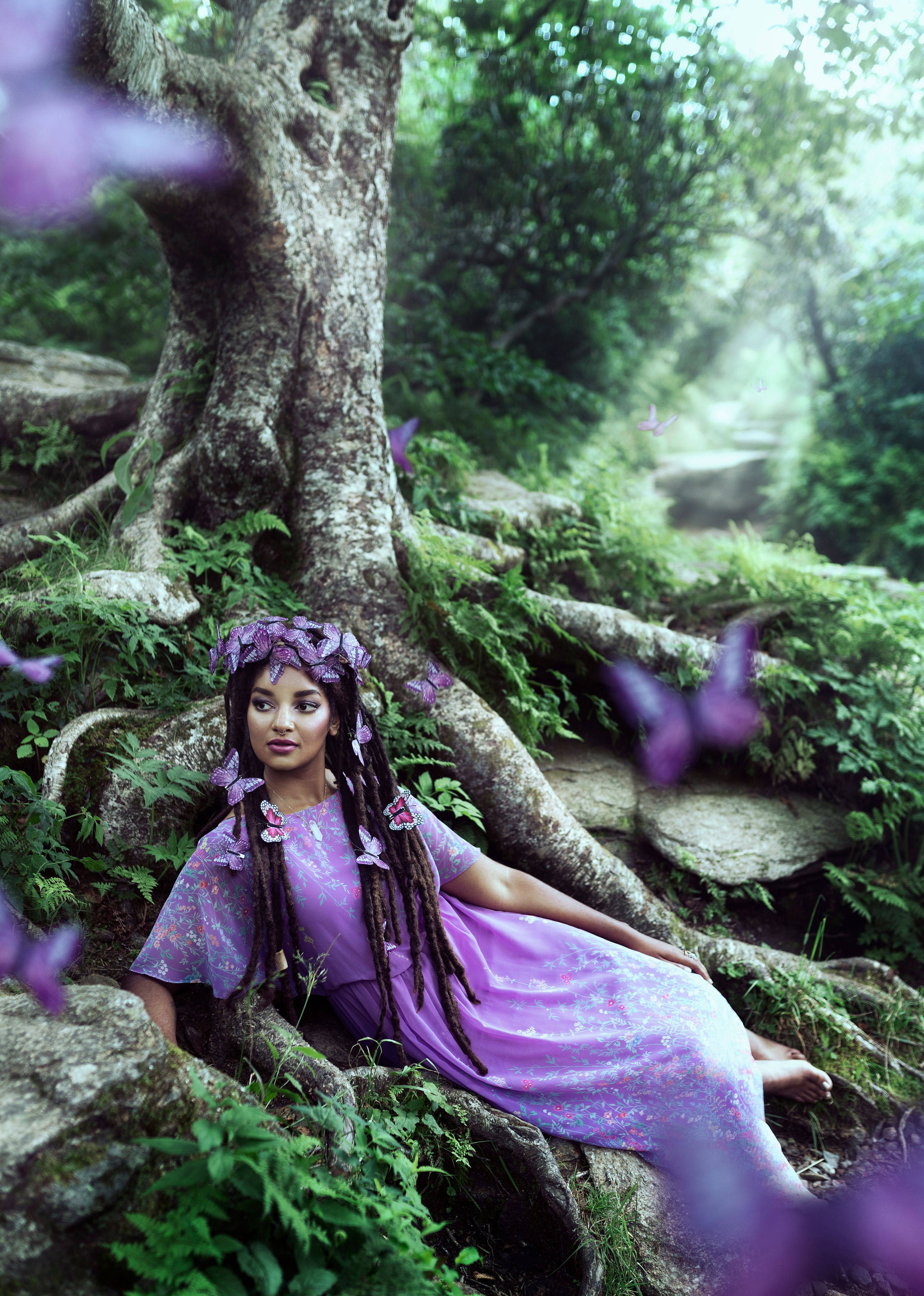 When the universe was young and the barren earth untouched, God called forth from the soil a lush and verdant garden.

Clear waters meandered through the soft grass as vines unfurled their tendrils and buds burst forth with the first fragrant flowers to perfume the gentle breeze. Eden. Paradise. The gift of the Hebrew God, Yahweh, to the first man.

But for all its beauty and bounty, something darker lurked in Eden’s heart. At the center of the garden grew two trees, one of knowledge and the other of life, their branches heavy with tantalizing fruit and the promise of death to anyone that could not resist their temptation.

Even for those outside the Judeo-Christian faiths, the creation story set down by the Hebrews in the Old Testament book of Genesis is a familiar one. Chances are, you know the rest. God placed the first man and woman, Adam and Eve, into the garden with only one rule – do not eat of the Tree of Knowledge of Good and Evil. But along came a wily serpent that tempted Eve into eating the forbidden fruit and sharing it with her husband. From that single transgression, humanity was damned to suffer and die. And Paradise was lost forever.

On the surface, it’s a simple story – God issued a commandment that was then broken and consequences were meted out. The book of Genesis contains only one of many tales from antiquity that attempted to make sense out of an often cruel world where life was dangerous and death inevitable. But the roots of those forbidden trees run much deeper.

Throughout the ancient world, legends have grown around a variety of sacred trees and groves. For the Norse it was Yggdrasil, a massive tree at the center of the cosmos, whose branches connected the Nine Worlds. Buddha obtained Enlightenment sitting in the shade of the Bodhi tree. In Iran two trees, Mashya and Mashyane, were the ancestors of all living things. From Mesoamerica to China, the Tree of Life (as we call it today) was seen as a sacred manifestation of the divine and a conduit through which man could communicate with the gods. With branches that reach skyward and roots that dig through the dark earth, trees were the connection between heaven, earth, and the underworld.