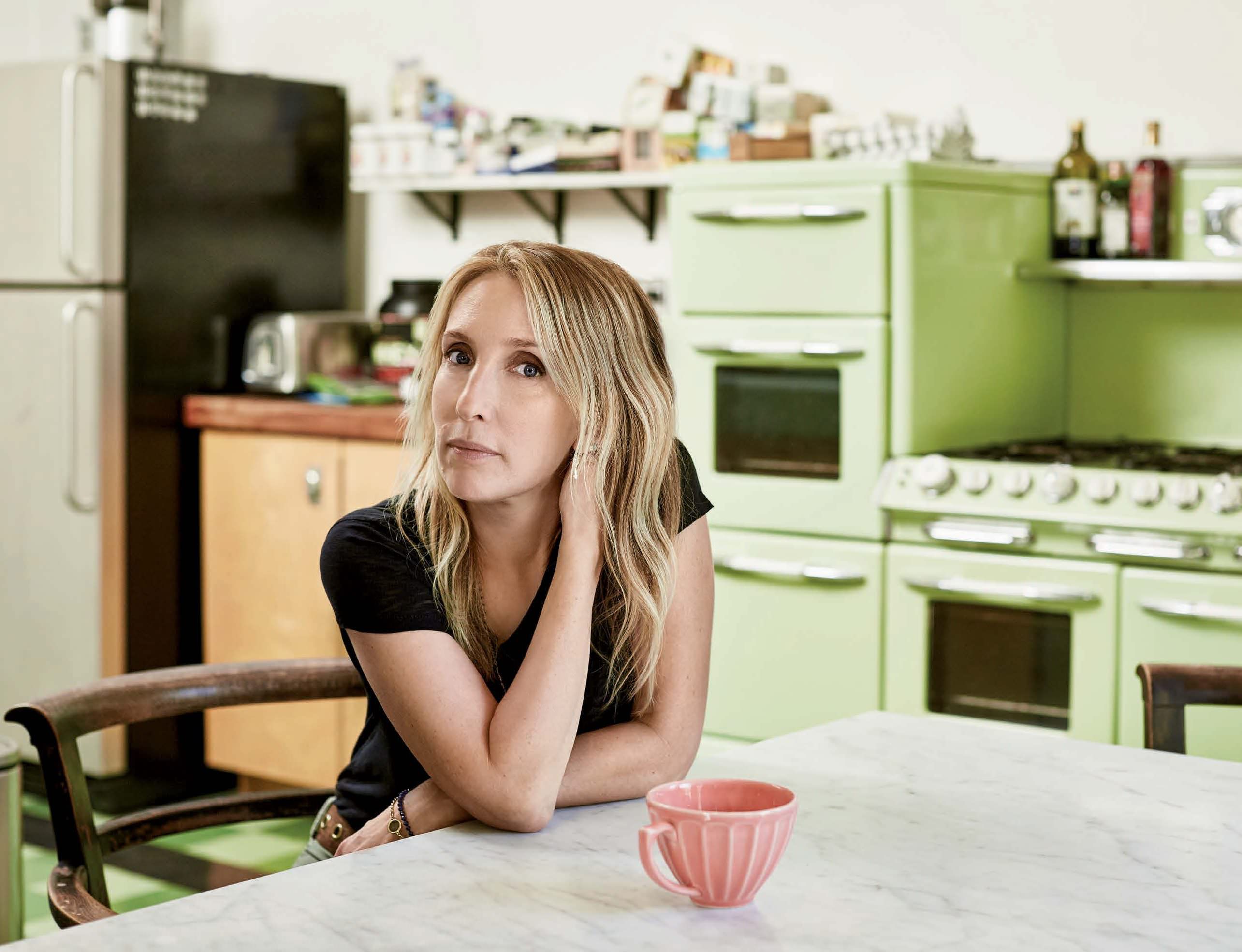 One of Hollywood’s most successful female directors, now back with a sexy Netflix series, lets loose on Fifty Shades (‘Every scene was fought over’), surviving cancer (twice), her unconventional marriage and the plight of women filmmakers: It’s ‘ego-denting’

Sam Taylor-Johnson is showing off some recent photography: bright, colorful pictures of old motels and other rural subjects that she shot in the Mojave Desert over the past year and that she has tacked on the walls of her new studio on a winding side street off of Mulholland Drive.

“I’m almost ready to start showing them to galleries, if that’s even a possibility again,” says the 50-year-old director, who before making history with the largest-ever opening for a female-directed feature (until Patty Jenkins’ Wonder Woman broke the record with its $103 million opening) was once one of Britain’s hottest visual artists, with solo exhibitions at the Tate Modern in London and the Museum of Contemporary Art in Moscow. “The California light has affected my work in such a positive way,” she notes, pausing to peruse a photo of herself hanging upside down from a light pole in front of the Easy Rest Inn. “I lived in gray for such a long time.”

To some extent, she still does. The fury over Fifty Shades of Grey — TaylorJohnson’s battles with author EL James over every inch of the blockbuster’s adaptation, the film’s withering reviews (its record $571 million worldwide grosses helped soothe the sting, but still), the indignity of being booted from the sequels by Universal — was a particularly choppy chapter in a life that’s been packed with harrowing plot twists. But today, two years later, TaylorJohnson finally seems to be turning a page. For one thing, in the fall she purchased this $2 million house and converted it into her new film and photography offices. Just up the hill from her home, it’s a quick escape from the merry chaos of her family life, which nowadays includes a husband (26-year-old actor Aaron Taylor-Johnson) and an expansive collection of kids (two young daughters with Aaron and two other girls from a pre vious marriage, the oldest a freshman at Stanford), three dogs (including a big one aptly named Bear, who pants by her side) and six chickens. “It’s a full-on house,” she says, nodding toward home. “I just can’t think there.”

Another new chapter: TaylorJohnson is about to release her first project since Fifty Shades, a Netflix series called Gypsy that stars Naomi Watts as a therapist who gets over-involved in her patients’ lives. It’s Taylor-Johnson’s first foray into TV — she’s executive producer but also directed the first two episodes — and already she’s feeling 50 shades better about the creative process. “Netflix was involved,” she says. “They were there. But not with any muscleflexing need to show power. They left me alone to do what I do best.”