Michael Ovitz, Me And The Truce That Never Was 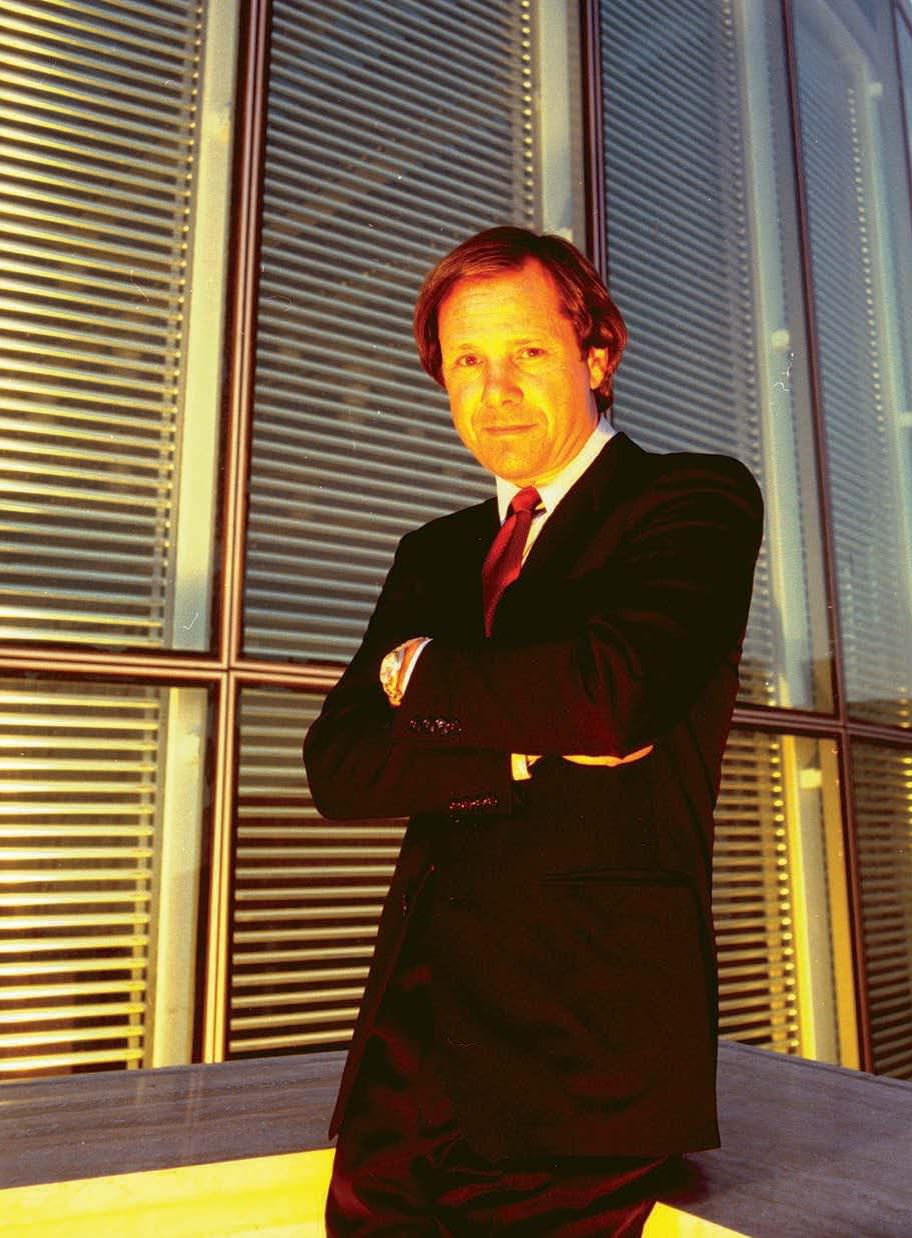 As a new book puts the focus back on CAA’s origins, Kim Masters recalls how the agent’s fit at The Palm and her follow-up kicked off one of Hollywood’s prickliest pas de deux.

TWO YEARS BEFORE I EVER MET Michael Ovitz, I heard from him.In 1988, Premiere — then a fairly new, gorgeous and glossy movie magazine (that eventually would collapse) — hired me to write a monthly column called “California Suite” about the film business. Premiere was partly owned by Rupert Murdoch, who a few years earlier had taken control of 20th Century Fox. The possibility that he would at some point want to alter or kill a story that embarrassed or inconvenienced his studio was so obvious that before I took the job, I asked the editor, Susan Lyne, not to hire me if she wasn’t prepared to back me when things got sticky. She said she would. Right out of the gate, I found myself writing an item about Ovitz. In short order, Susan found herself on the line with Murdoch.

Ovitz was so powerful in that era — swathed in carefully manufactured mystery and highly inaccessible to the press. He had reinvented the agency business and built something sleek, disciplined and aggressive. Everyone in town called CAA agents “Moonies” because of the way they seemed to march in lockstep in Armani uniforms. Powerful executives and producers liked to accuse the media of creating a myth around Ovitz, but we only were reacting to their fear of him. And that fear wasn’t unreasonable given CAA’s formidable array of stars — Robert Redford, Sylvester Stallone, Arnold Schwarzenegger, Barbra Streisand, Julia Roberts — who in those simpler times could open just about any movie. Crossing CAA could mean less access to crucial talent and material.

The agency was seen as so all powerful that it came as a surprise, soon after I arrived at Premiere, when two agents defected, teaming up with a group from ICM to start a short-lived would-be competitor called InterTalent. Just like that, the story gods dropped a great item for my first column into my lap: A source told me that in a rare public loss of composure, Ovitz had walked into The Palm and loudly insisted that no InterTalent agent could be seated in one of the front four “power” booths. (This was when the restaurant was on Santa Monica Boulevard.) Ovitz was always about perception, and this petty yet quintessentially Hollywood demand spoke volumes. All I had to do was confirm it.

I had never eaten at The Palm, but I cold called Gigi Delmaestro — a reigning Hollywood maitred’ of his time, though I never had heard of him — and asked him to comment. I was sure he’d hang up or deny the story, but much to my surprise, Gigi simply allowed that Ovitz had been “upset.” Good enough; my next call was to CAA.

Ovitz, 42 at the time, had a functionary handling such calls, and I quickly got a denial that the incident had happened. I said that seemed unlikely as Delmaestro had confirmed that it did.

Poor Gigi. He called me and said he’d been trying to take a couple of days off in Palm Springs, but Ovitz had gotten hold of his number and was hounding him to convince us not to publish the story. “Tell him you did your best, but we’re running it,” I said, to which Gigi replied in his Italian accent, “He doesn’t want to look like an asshole.”

“Then he shouldn’t act like an asshole,” I said.

“Come to the restaurant, and we’ll have lunch.”

We didn’t sit in one of the power booths but in front, by the plate-glass window. (Every time I walked into The Palm after that, Gigi greeted me with a smile and said, “Here comes trouble!”)

Ovitz called Murdoch to demand that he kill the story. Murdoch in turn phoned Susan Lyne to ask what he was talking about. She read him the item and waited nervously for the response. There was a pause, and then Murdoch said with obvious relish: “Read it to me again. I’m going to dinner, and I want to tell it right.”

So that was how a real titan responded to Ovitz. And after that, we were told, Ovitz never ate at The Palm again.

‘WE HAVE NEVER LIED TO YOU’