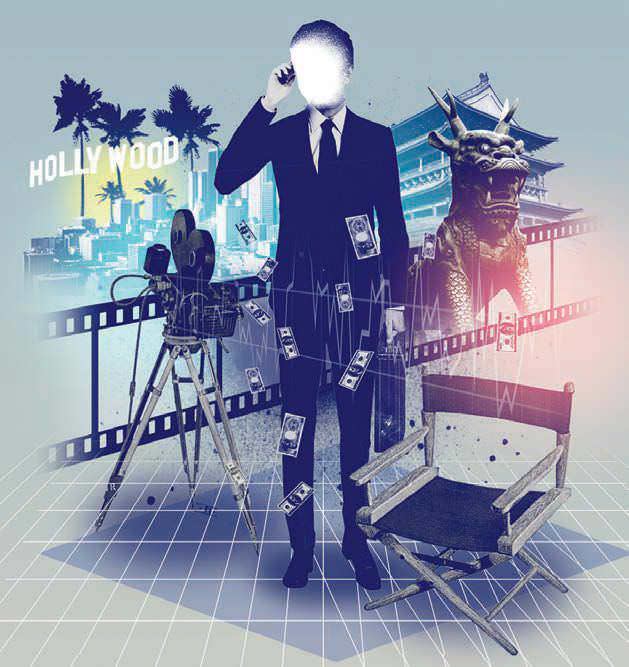 Dominic Ng is already fielding calls from Chinese investors interested in Paramount, as the low-profile banker is one of the few financial connectors between U.S. studios (Universal, Fox, Lionsgate) and the emerging power.

DOMINIC NG MIGHT BE ONE of Hollywood’s most influential power players you’ve never heard of. He avoids splashy premieres, isn’t one to read scripts of the movies he backs, and he watched the Oscars at home so he could skip the commercials. Yet Ng has emerged as one of only a handful of top U.S.-based bankers connecting American studios with wealthy Chinese investors.

The longtime chief executive of East West Bank is the conduit for high-profile deals such as Perfect World’s recent $250 million investment in a slate of Universal movies and Robert Simonds’ STX Entertainment’s 2015 pact to produce 18 films with Huayi Brothers. He has helped raise cash that has powered such blockbusters as The Martian and The Hunger Games franchise, along with small-screen hits like Netflix’s Orange Is the New Black and Marco Polo.

These kind of cross-border deals would have been unheard of just five years ago — along with Ng’s unlikely rise in the clubby world of movie financing. (Other banks in this fraternity include Bank of China.) Ng, a 57-year-old married father of two, acknowledges this with a smile as he points out a massive Chinese calligraphy artwork by artist Xu Bing that hangs in East West’s Pasadena lobby. It is made up of English letters masquerading as Chinese characters that spell out a prophetic line from a Bob Dylan classic: “The Times They Are a Changin’.” “Studios feel insecure today if they don’t have a Chinese partner,” says Ng. “And for the Chinese, Hollywood is the holy land. It is a win-win.”