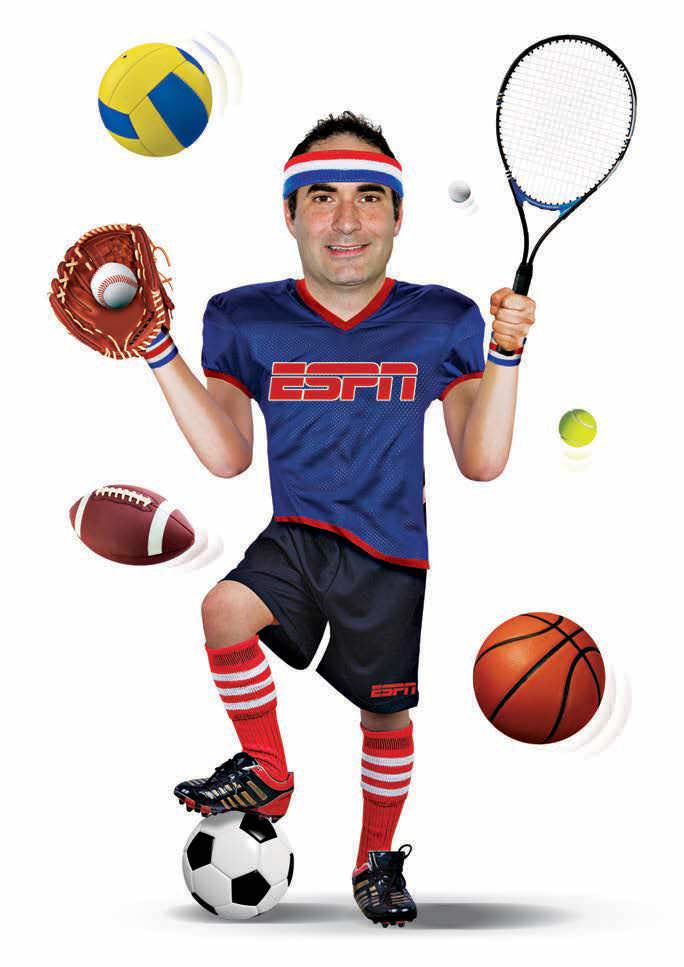 A trio of promotions led by Connor Schell could determine the successor to president John Skipper as the ‘worldwide leader’ suits up for an uncertain future.

Although John Skipper became president of ESPN in January 2012, he made so few changes at the top that it seemed as if George Bodenheimer, his predecessor, had never left. His earthshaking June 16 announcement of promotions, realignments and farewells among senior executives is part admission that the old architecture wasn’t working and part bold blueprint for the future. ESPN’s “new world order” finally looks like a company run by Skipper.

Though still hugely profitable (Disney reported $6.7 billion in 2016 operating income for its cable division), the “worldwide leader” has appeared in recent years a somewhat shaky ship. The company has lost roughly 12 million households paying about $7 a month. Add to that ever-increasing rights fees, the fact that its premier franchise, SportsCenter, no longer is the go-to destination for sports fans and — perhaps most importantly — ESPN no longer is the cash cow it once was for parent company Disney (lately, in fact, it has been a drag on earnings). There you have it: a formidable challenge ahead for any management team.