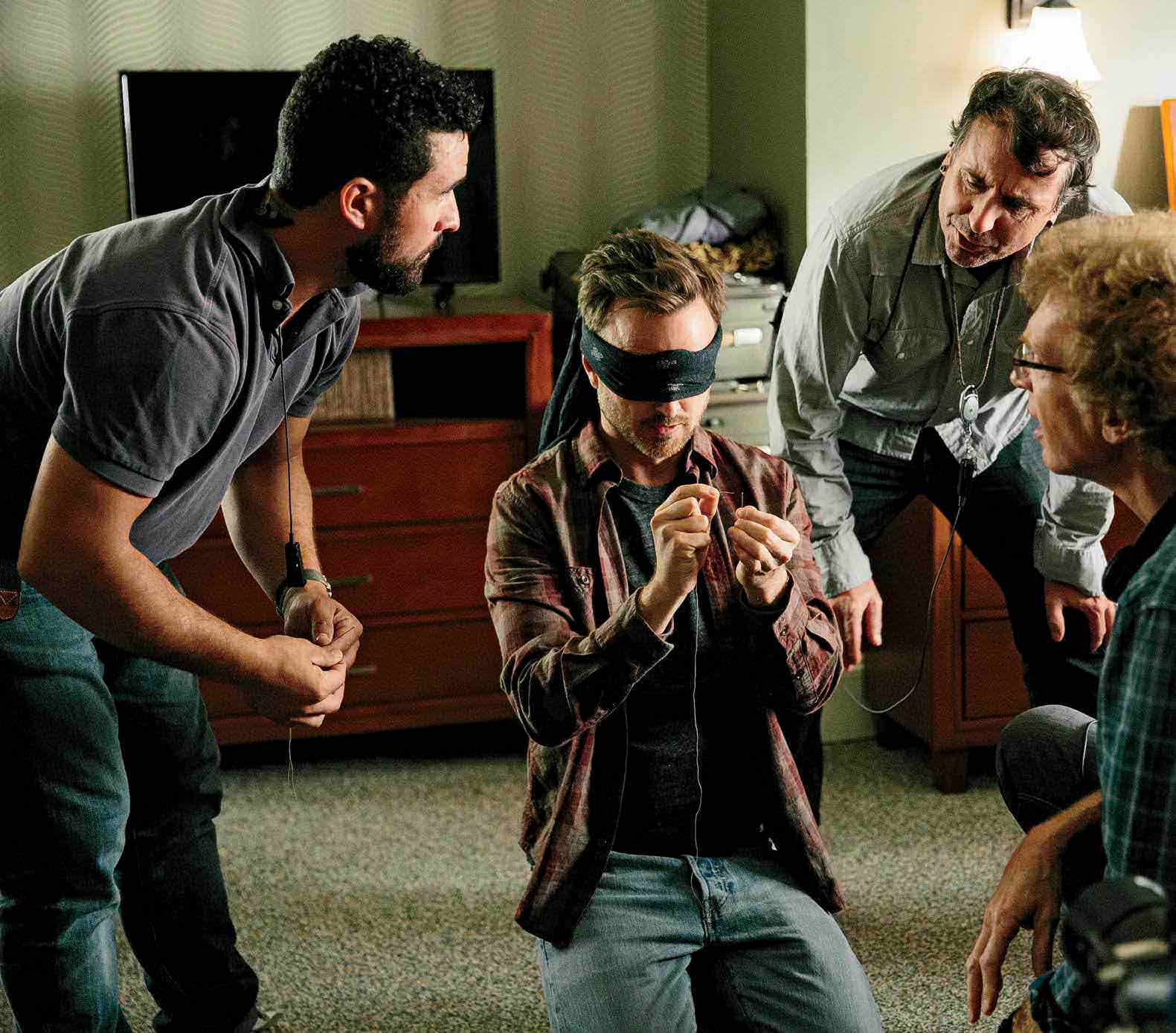 Hulu’s The Path centers on a fringe religious movement, Meyerism, with Emmy winner Aaron Paul as a disruptive doubter — but during a visit from THR, cast, crew and showrunners all seem in perfect harmony.

During a crisp September day in an industrial section of New York’s Westchester County, an earsplitting jackhammer is making it tough to think. But inside the soundstage, on an eerily nondescript hotel room set, one can hear a pin drop. Or a needle. The cast and crew of Hulu’s The Path are shooting a scene in which Eddie (Aaron Paul) quite literally is threading a needle, or trying to — he’s blindfolded. “Stay close to the light,” intones his elegant spiritual mentor, Felicia (Adriane Lenox). “The light provides everything you need.” Paul misses once, twice, then guides the thread through. Awestruck, he lifts the blindfold and raises his eyes to Lenox. “OK, cut,” says veteran director Phil Abraham. Paul pumps his fist. “That’s how you do it,” he says. “Badaboom badabing.” 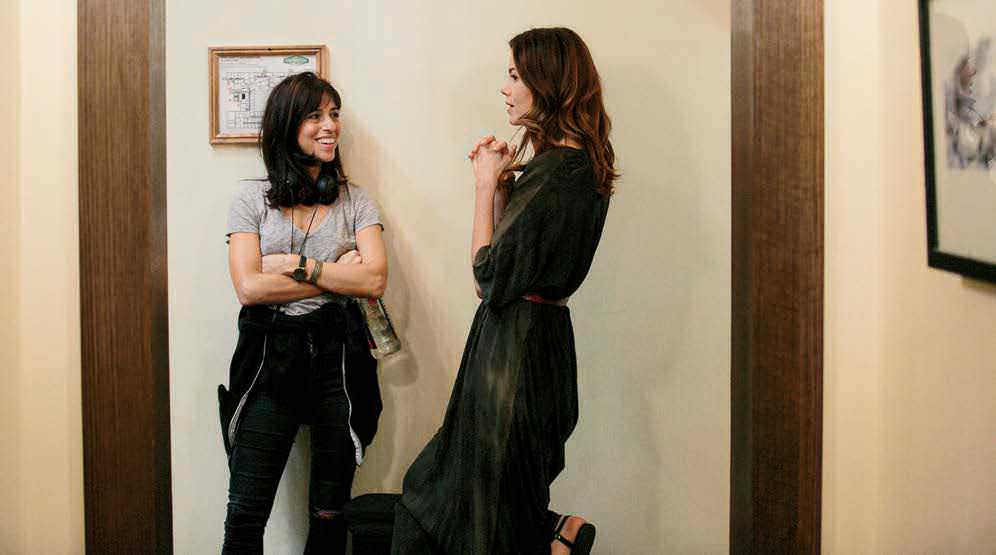