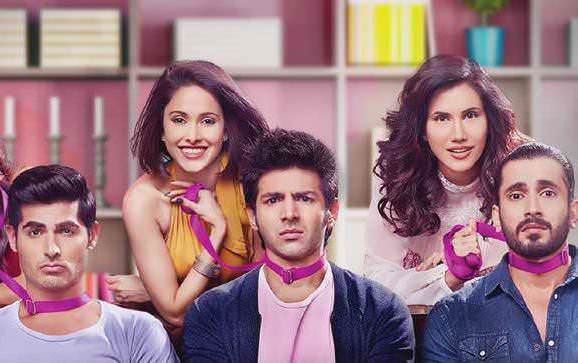 The new-found anxiety of the urban male based on misconceptions about feminism fuels meninism.

At a cinema hall nearby, the spanking new Pyaar ka Punchnama 2, a movie dwelling on the urban Indian man’s frustrated take on women, is running successfully. Twenty minutes into the movie, giving instant gratification to the hordes of men waiting for it, comes the promised message — bash women and evoke sympathy in the audience for the violence meted out to the poor mard.

The misogynism comes as no surprise. After all, the prequel Pyaar ka Punchnama 1.0 had sent out the same message to its viewers when it unleashed a five-minute long monologue on the many flaws of the urban woman through the mouthpiece of the movie Anshul (played by Kartik Aaryan). Highlighting the angst of the elite good-looking Indian man, Anshul’s tirade against ‘womankind’ is a big hit with the urban Indian audience. “Who made this rule? If they (women) throw a shoe at you, that does not matter. But if you point a finger at them, then they go: “How dare you?” a frustrated Kartik told his bemused friend.

Dialogues — including the zingers Kartik doles out — score over the movie’s other obvious flaws. It did not matter if the movie had a one-sided narrative: the film has a point, men say. “The guy is absolutely spot on! Uff, this shit happens in every relationship! The best part is when he says, ‘Every discussion with a girl is an argument’,” wrote a commentator under the Youtube clip of the sequence. Thus a cult film is born.

Before Luv Ranjan’s Pyaar ka Punchnama, the screen idol used to be a gladiator on a horse. Or that boy next door falling for the demure girl of his dreams. The slick metropolitan dude who was unsure about his pyaar, that shrewd anti-hero who mollycoddled lady hearts abounded. He was also the horrifyingly menacing villain a la Amrish Puri. But with Pyaar ka Punchnama, the vulnerable, almost ready-to-be exploited bechara Indian male broke into the imagination of the viewer.