Are the Oscars Really Worth Crying Over? 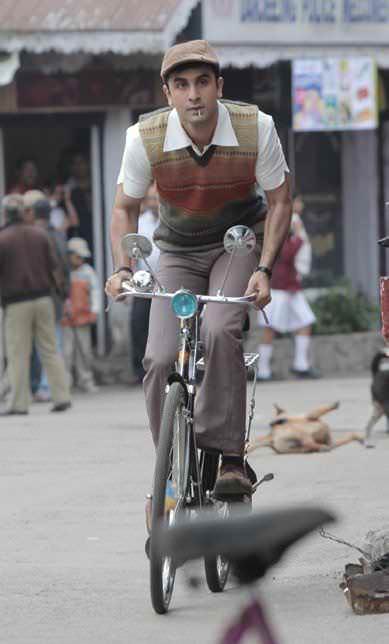 Just three Indian films out of 48 have been top five nominees for the Oscars in half a century. Usri Basistha finds out why.

The year is 1957 and Mehboob Khan’s Mother India scurries past many others to be in the top five nominees in the running for Best Foreign Language Film at the Academy of Motion Picture Arts and Sciences (AMPAS) awards, popularly known as the Oscars. It is the country’s first submission since the Academy incorporated a separate category to honour foreign films. In the end, the film loses out to Italy’s fabled auteur Federico Fellini’s Nights of Cabiria. Still, there is a kind of glory in being defeated by none other than Fellini. 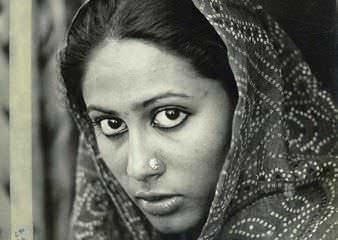 Perhaps Mehboob Khan had beginner’s luck. Over half a century has passed since then, but Indians have limited anecdotes to go back to when it comes to nominations at the Oscars. Nor is much known about the workings of the Film Federation of India (FFI). Amol Palekar, whose Paheli was once in the race to the Oscars, headed the 16-member jury this year. Details about how a film is chosen from the massive and diverse output of Indian films are vague. 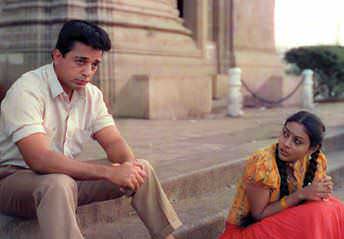 The other two occasions an Indian film was nominated by the Academy was in 1988, when Mira Nair’s Salaam Bombay! was picked and last in 2001, when Ashutosh Gowariker’s Lagaan was tom-tommed for making it to the top five. Then, there were years when no entries were sent. The selection of Chaitanya Tamhane’s Marathi film Court for the 2016 Academy Awards makes it the country’s 49th submission. Put in perspective, out of 48 films, only three have made it to the top five nominees with no wins to show.