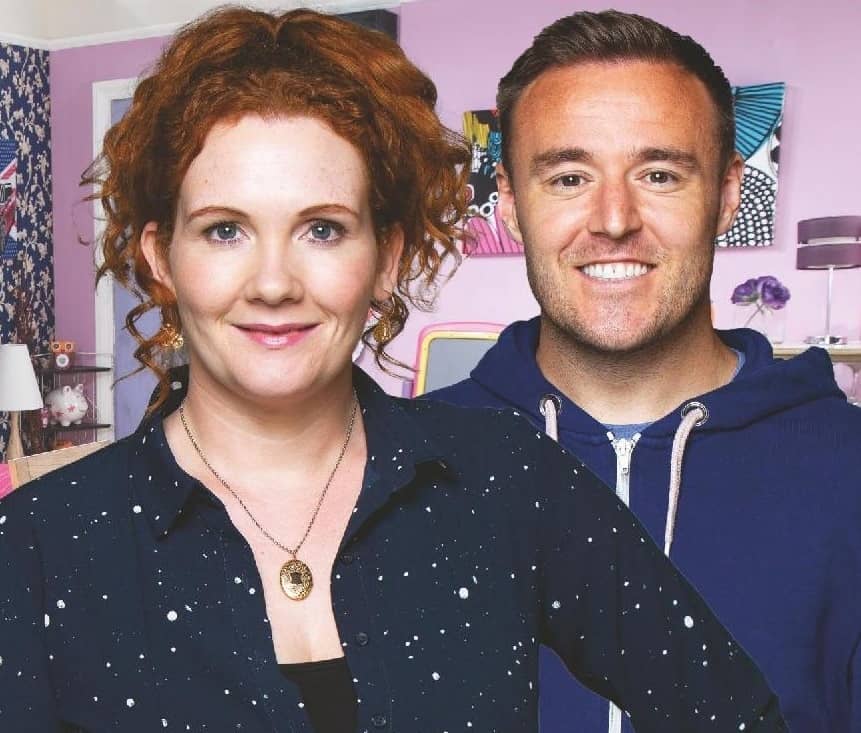 You meet your partner and at first it’s all romance and mystery. And then a few years in, conversations revolve around the kids or what’s for tea, and getting dirty means doing the washing-up.

Over at No.9 Coronation Street this week, as Fiz looks at Tyrone, asleep on the sofa in his vest, she reaches a shock conclusion – they have turned into Jack and Vera!

But is that necessarily a bad thing? We chatted to stars Jennie McAlpine, 36, and Alan Halsall, 37…

You’re finally back filming after the lockdown. How does it feel?

ALAN: When my first script came through, I was so excited. Tisha [Alan’s partner Tisha Merry, who played Steph Britton] will have to cut my hair again. She’s done it a few times in lockdown.

JENNIE: We have to do our own hair and make-up, but hopefully there won’t be many glam nights out for Fiz, so no glitter or false eyelashes needed. 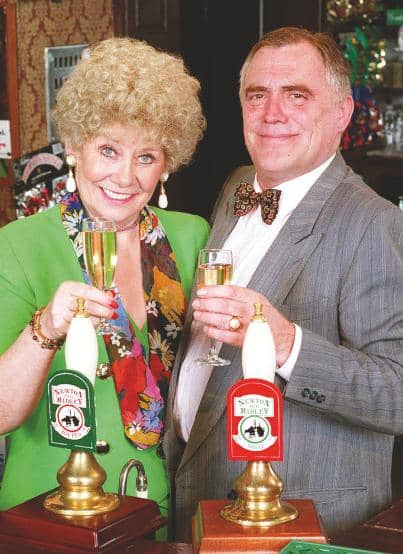 But maybe there will be some nights out, because this week Fiz decides that she and Tyrone need to spice up their lives…

JENNIE: Something is niggling her, and it all comes to a head when she sees Tyrone asleep on the sofa in his vest, and she’s shouting at him. She sees Jack and Vera’s vase, looks at their photo, and says, ‘We’re turning into Jack and Vera!’ Which is most definitely not a bad thing.

How does Tyrone respond?