‘We Can Win Strictly' 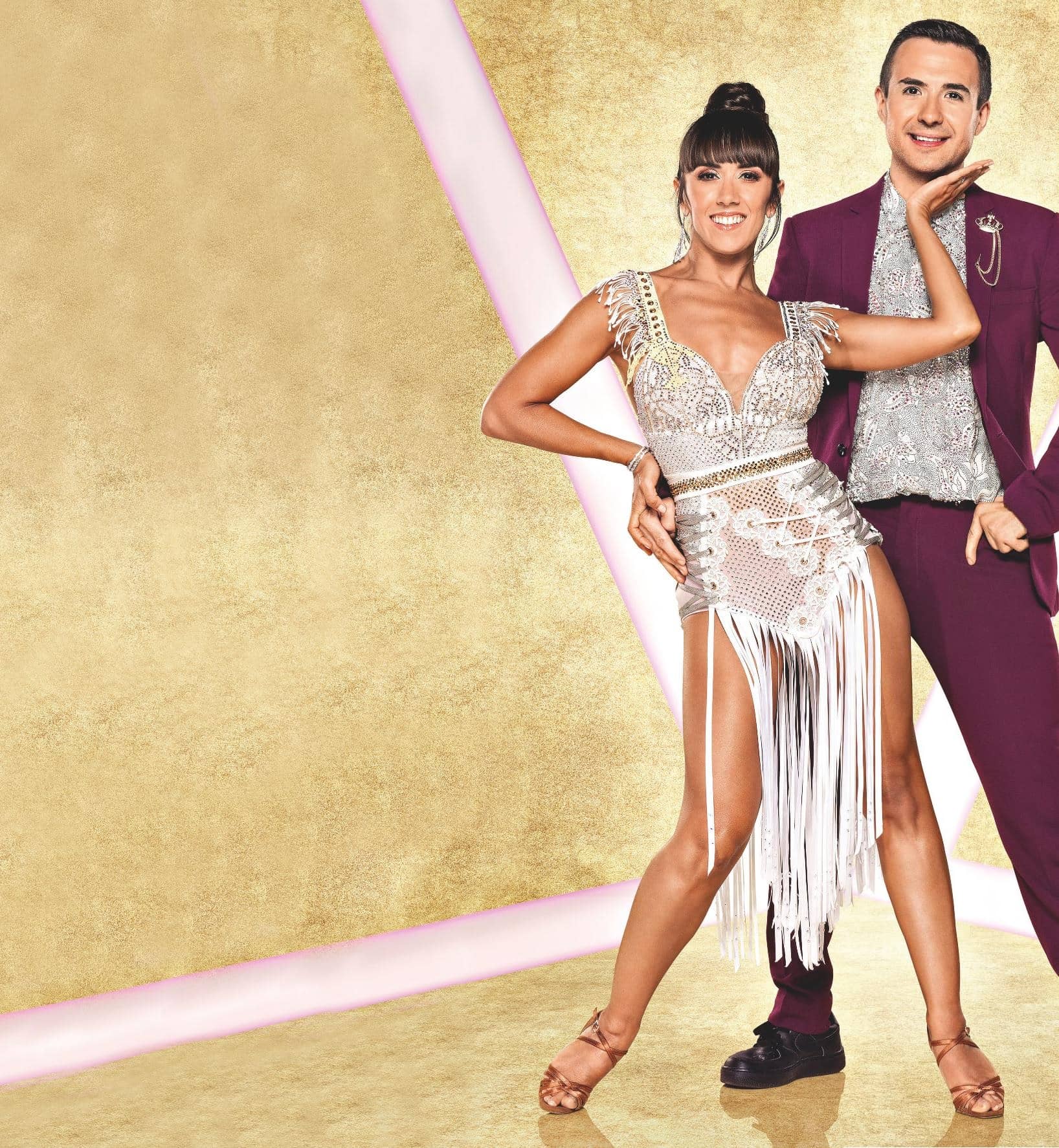 Since quickstepping onto the dance floor for the first live show of the series, Paralympian Will Bayley has won over Strictly fans and the judges alike with his infectious passion for dance and his positive gogetting attitude.

Head judge Shirley Ballas has even given Will and his pro partner Janette Manrara a standing ovation, while Craig Revel Horwood has held back on his usual caustic criticism.

The table tennis champ, who won gold in the 2016 Paralympics Games in Rio, was born with a condition called arthrogryposis, which causes limited movement in his limbs. Then there was a cancer battle when he was seven that left him fighting for his life.

But none of that has held Will back and, despite being ranked Para table tennis’ world No.1 and receiving an MBE in 2017, he has a new goal in sight – winning the coveted glitterball trophy!