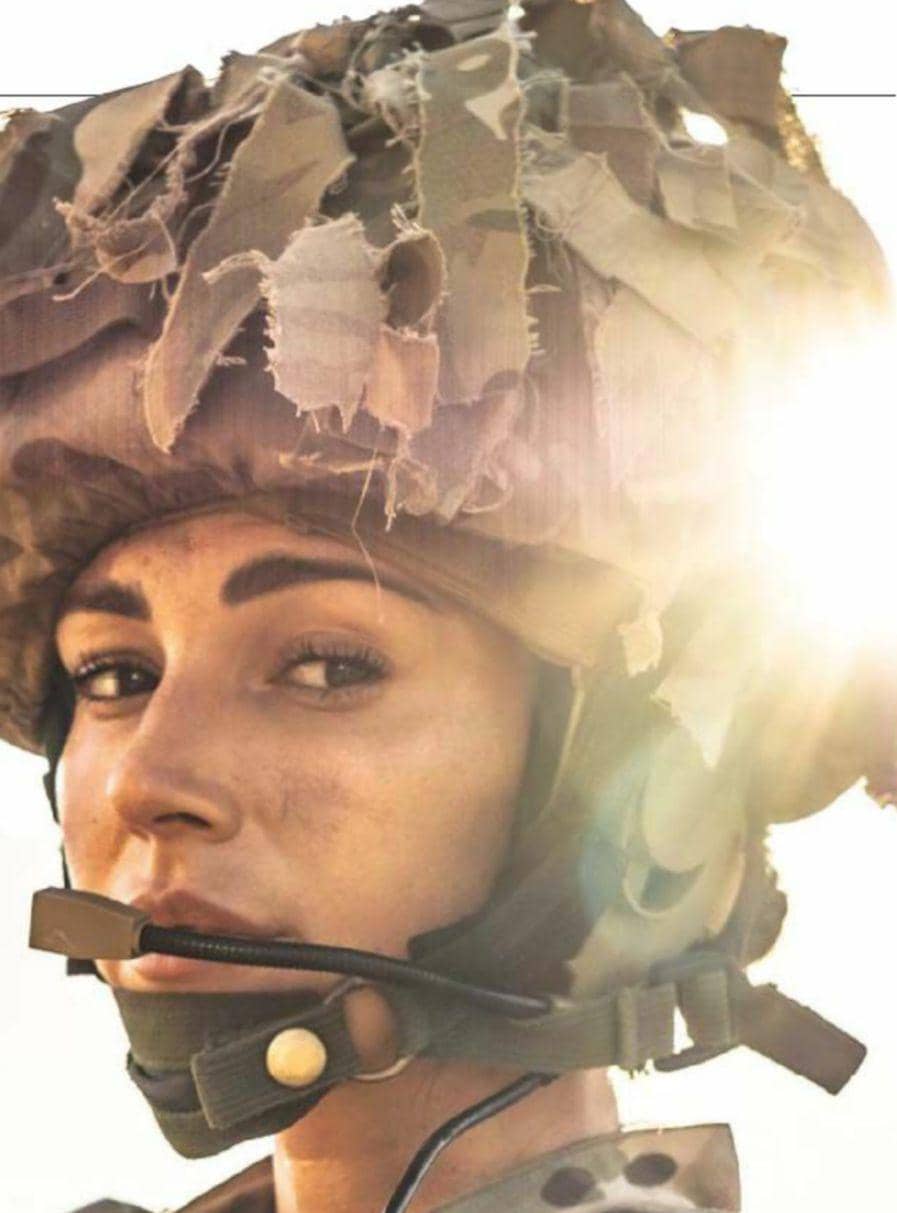 Michelle announced back in January that she would be quitting the show to spend more time at home in the UK, as well as explore other exciting opportunities.

But, fans should fear not – there’s still plenty of high drama to come before she bows out…

As the series begins, newly promoted sergeant Georgie is happy working with the Royal Army Medical Corps, training medics in her native Lancashire, when she has a chance encounter with her old platoon, 2 Section.

Sergeant ‘Kingy’ King (Rolan Bell) has got his hands full with new recruits including Mimi (Ackley Bridge’s Amy-Leigh Hickman) and Prof (Penance star Nico Mirallegro) and wants Georgie to join them on another tour of Afghanistan.

However, she’s plagued by flashbacks of the bomb blast that killed her fiancé Elvis Harte (Luke Pasqualino).

As Georgie urges cautious young medic Mimi to face her fears, she realises she must follow her own advice by joining them on the tour. But will it be a decision she lives to regret?