‘This Is What's Facing Us All…' 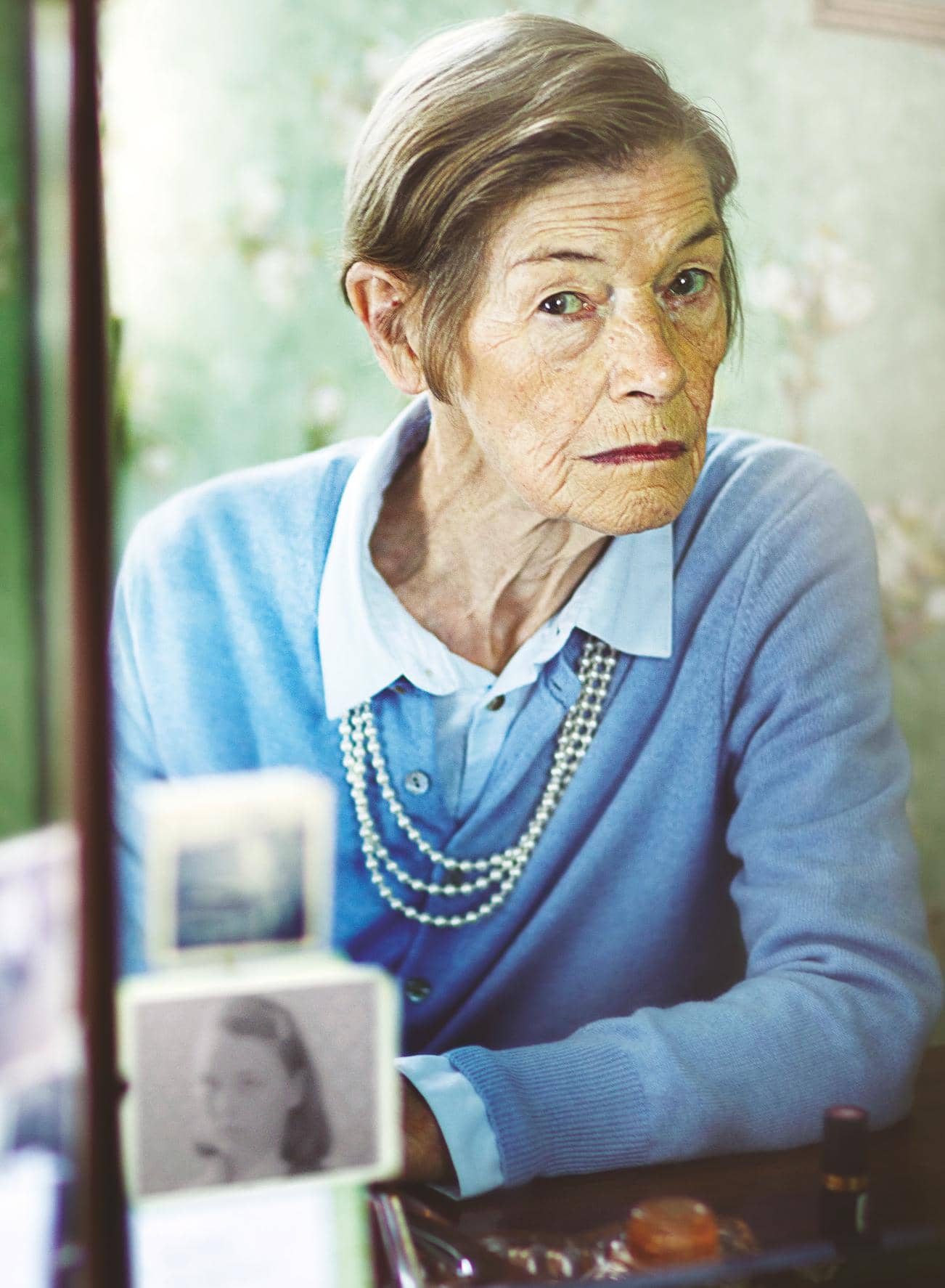 After more than 25 years away from our screens, Glenda Jacksontells TV Times about the role that tempted her back

After making her professional stage debut in 1957, Glenda Jackson went on to become widely regarded as one of the finest actors of her generation.

Then, in 1992, the double Oscar-winner made a muchpublicised career change, becoming a Labour MP for Hampstead and Highgate, a job she did for the next 23 years.

After standing down from Parliament in 2015, it was clearly going to take something incredibly special to coax this living legend back on to our screens after over 25 years away, and BBC1’s deeply moving drama Elizabeth is Missing is just that project.

The powerful one-off, based on Emma Healey’s bestselling debut novel of the same name, sees Glenda play Maud, a woman with dementia who becomes concerned when her best friend Elizabeth (played by EastEnders star Maggie Steed) suddenly disappears without a trace.

As Maud desperately tries to find Elizabeth, her condition worsens – to the anxiety of her daughter Helen (The Virtues’ Helen Behan) – and she becomes increasingly haunted by flashbacks to when her older sister Sukey (Gentleman Jack’s Sophie Rundle) also inexplicably vanished in the late 1940s.

Can Maud solve both mysteries despite her growing confusion?

Here, Glenda, 83, joins TV Times for an exclusive interview, where she reveals why she was so keen to tackle this complex role…