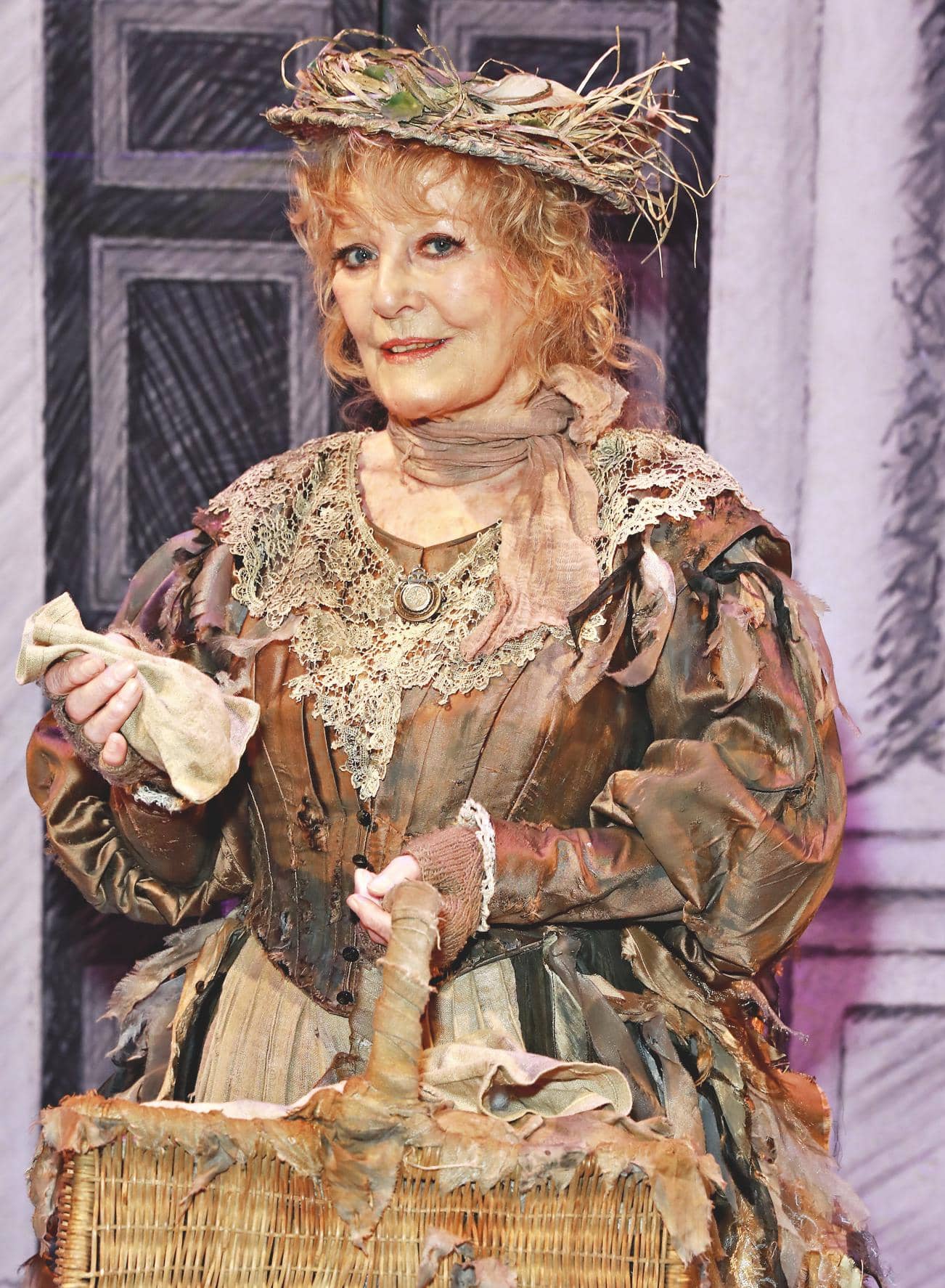 Opening the door of her dressing room in London’s Prince Edward Theatre, Petula Clark gasps to find the cosy room awash with flowers and cards.

‘Bless everyone, I had so many lovely first-night good-luck cards, and now even more cards and bouquets have arrived because it’s my birthday today,’ she smiles, thanking TV Times for our birthday wishes, before adding, ‘But let’s not talk about that!’

Indeed, why would one of Britain’s bestselling female artists of all time want to dwell on age when it’s clearly no obstacle to pulling in the crowds?

Making what reviewers have described as a ‘moving’ and ‘ageless’ return to the West End, playing the iconic bird lady in musical Mary Poppins, Petula certainly has no qualms about working on the day she turns 87.

‘The show must go on,’ she laughs. ‘I can’t think of anything nicer than singing Feed the Birds on stage in my funny, raggedy dress, which I just love. I’m having so much fun right now.’

From making her debut as a child entertainer – singing for the troops in 1942 and becoming known as the ‘Singing Sweetheart’ – to worldwide fame with the 1964 smash hit Downtown, Petula has embraced every second of a career that’s spanned eight decades.

Working with the likes of Fred Astaire, Dean Martin, Peter O’Toole and John Lennon, she’s moved effortlessly between stage and screen. This week, she sings for Prince William and his wife, Kate, as the Mary Poppins cast perform at the London Palladium for The Royal Variety Performance.

Here, in an exclusive interview, mumof-three Petula, who’s married to Frenchman Claude Wolff, tells us why life is better than ever – and about a faux pas that happened in front of the Queen…PH 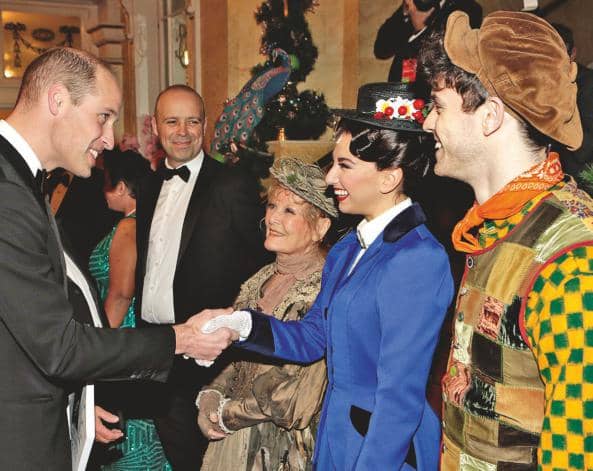