‘The Martians are terrifying!' 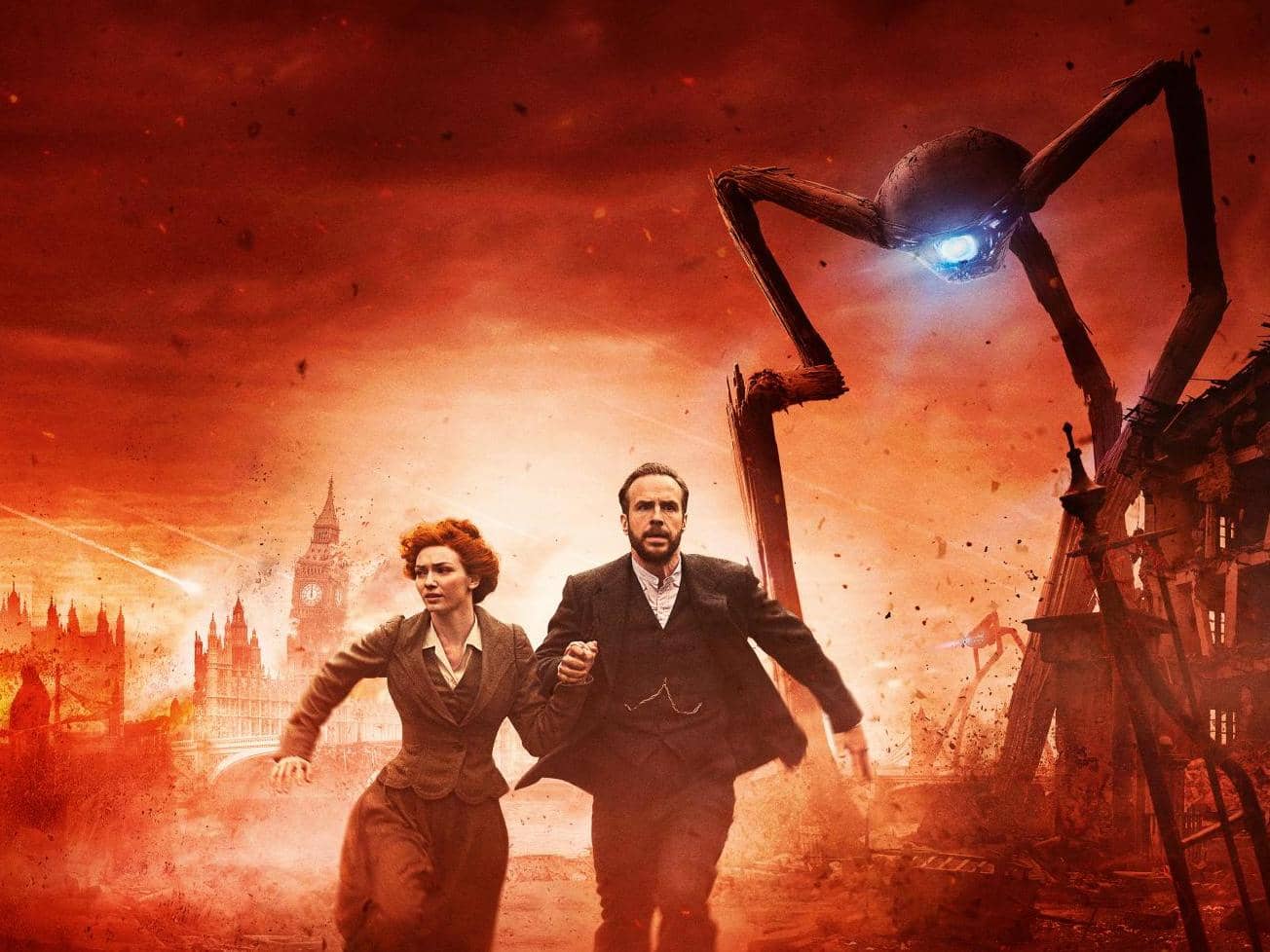 On location, Eleanor Tomlinson and Rafe Spall tell us about their epic adaptation of a sci-fi classic GOES ON

The War of the Worlds

Eleanor Tomlinson and Rafe Spall stand in a remote Lancashire forest, looking on in wonder as smoke billows from an enormous meteor that has landed between the trees…

TV Times has been invited on location for BBC1’s spectacular new drama The War of the Worlds, and, from the moment we step on set, it’s clear that the threepart adaptation will bring HG Wells’ classic 1898 novel to life like never before.

Set in the early years of the 20th Century, this week’s opening episode introduces us to Rafe and Eleanor’s characters, George and Amy, a couple who’ve left London to start a new life in the sleepy Surrey town of Woking.

Amy soon befriends a local scientist named Ogilvy (played by The Full Monty star Robert Carlyle) and becomes his assistant, so when a comet lands in the nearby woods, the pair set off to investigate, with George – a journalist for a London newspaper – joining them for the ride. 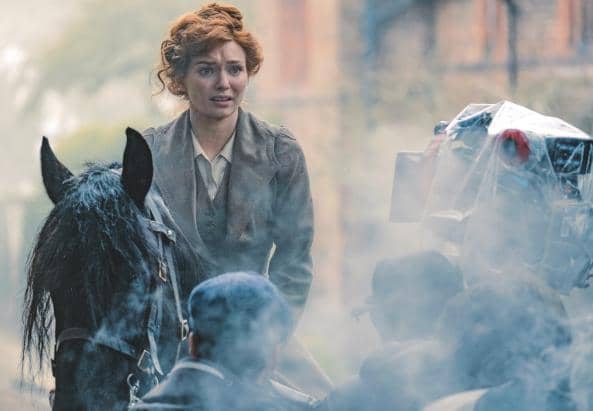 But their excitement soon turns to terror when the giant space rock begins raining down fire on the locals who’ve gathered nearby, before hatching massive alien tripods that start moving through the countryside destroying everything in their path.