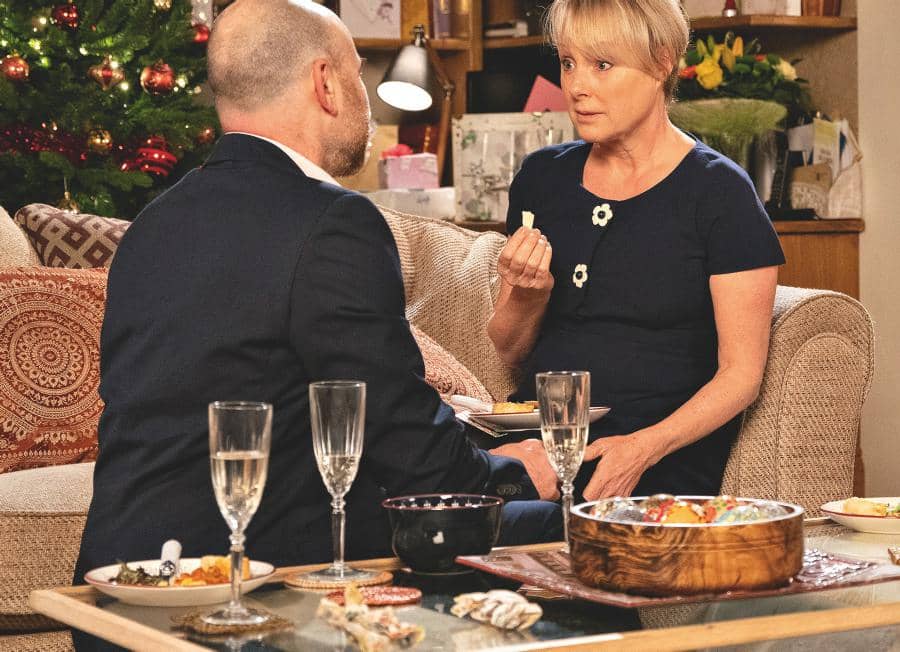 Laws are regularly broken in Weatherfield, and one crime in particular is on the rise – bigamy. Peter Barlow committed the offence in 2003 when he married Shelley while already wed to Lucy; Beth Sutherland was guilty as charged when she got hitched to Kirky in 2015 without divorcing Craig’s dad, Darryl; and this week Tim Metcalfe joins the club when he ’fesses up to having a secret missus, Charlie, in addition to wife Sally.