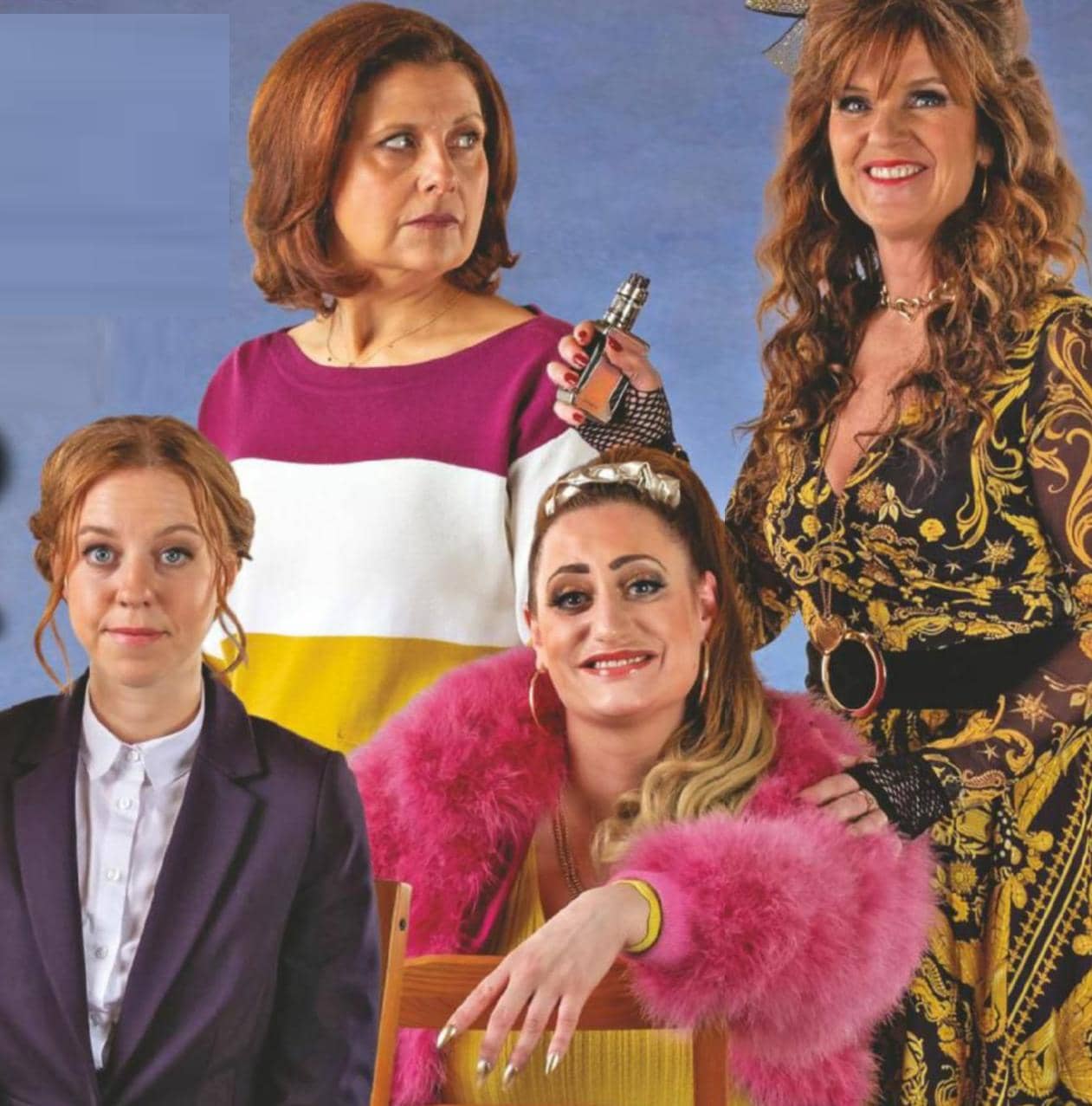 When Colin Walcott dies unexpectedly from a heart attack, his grieving wife, Tess, and his devoted daughter Catherine learn the big secret he had been keeping from them: the existence of his mistress, Marilyn, and another daughter of almost exactly the same age, also named Catherine…

BBC1’s new seven-part comedy The Other One – originally piloted on BBC2 back in 2017 – follows the fallout as Tess (played by Poldark and The Thick of It star Rebecca Front) attempts to rebuild her life, while Marilyn (Benidorm and Happy Valley’s Siobhan Finneran) is thrilled to finally have a chance to be part of the family she heard about but could never meet.

As for Cathy and Cat (The Windsors’ Ellie White and Misfits star Lauren Socha), they get a chance to experience sisterhood and compare notes about their childhoods.