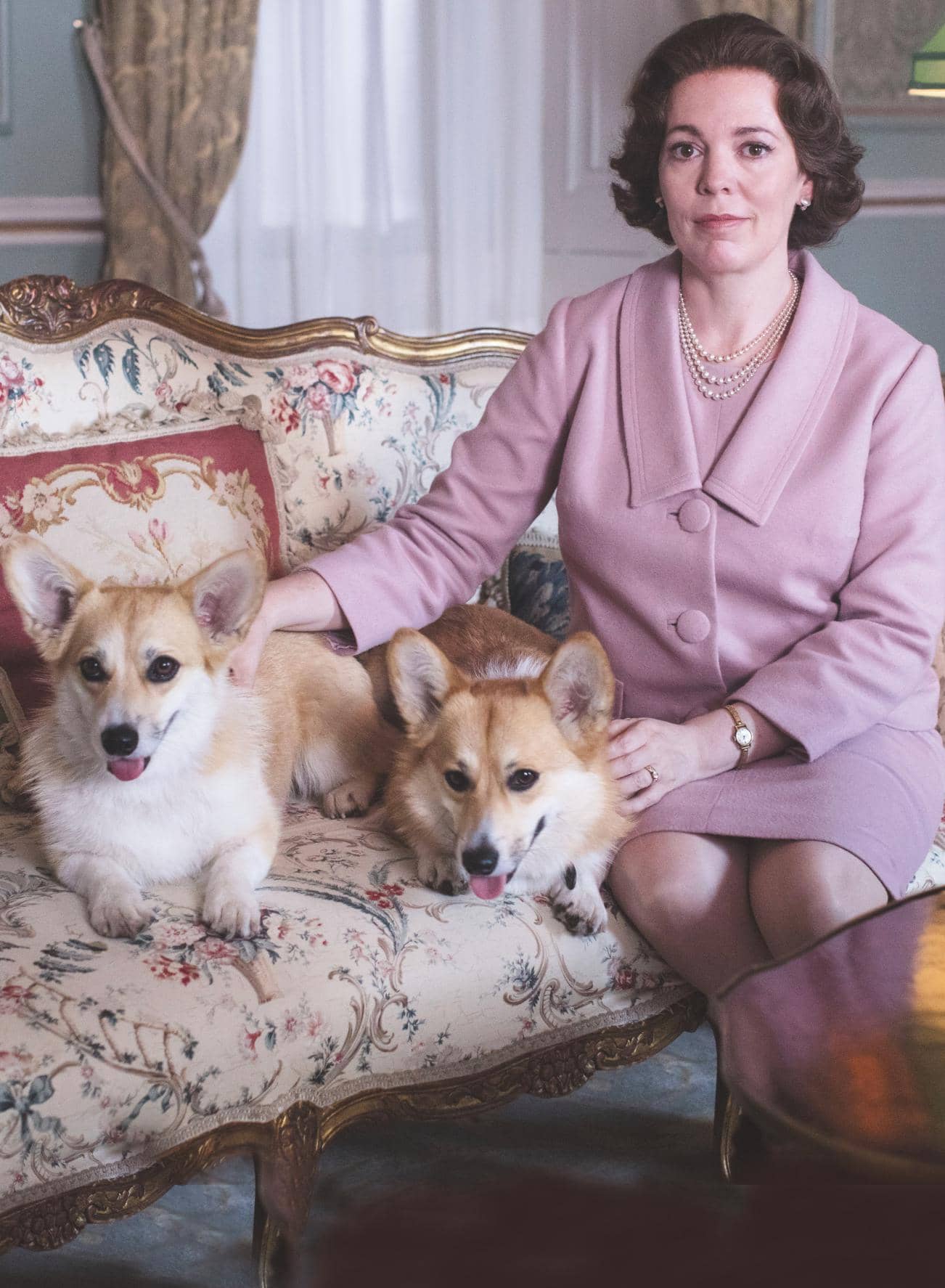 On set in London, Olivia Colman tells TV Times about the challenges of taking over the role of Her Majesty for series three of The Crown

Olivia Colman looks effortlessly regal as she strolls across the courtyard of Osterley House with her hair coiffured to perfection and two rows of pearls dangling from her neck.

The Oscar-winning actor will ascend the throne to play Queen Elizabeth II, taking over the role from Claire Foy, when Netflix’s lavish royal drama The Crown returns for a much-awaited third season this week.

And, back in September 2018, TV Times was lucky enough to be invited to watch Olivia filming for the series at this beautiful Georgian estate in west London.

As the new leading lady of a show that’s already won a plethora of awards worldwide, costs an estimated £50million per series to make and is rumoured to be essential viewing for the real Royal Family, you could forgive Olivia for feeling nervous, but she’s relishing every moment… 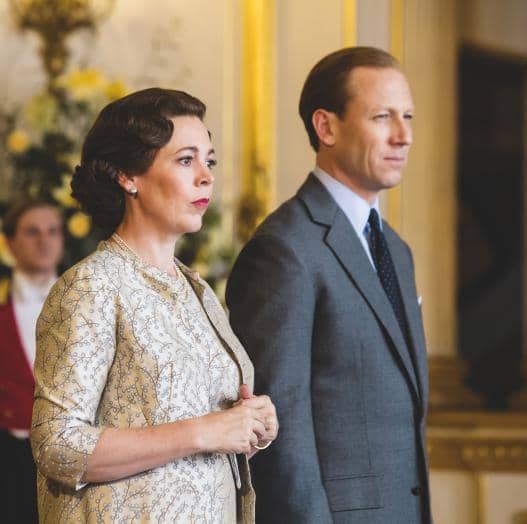 ‘I got quite giggly when they did my hair on the first day,’ she smiles, as we mention her new look. ‘There’s only one woman in the world with this hairdo, so I was like, “I’ve got the Queen’s hair!”’

Opening in 1964, the first episode of the 10-part series picks up the story during a momentous few months for the monarch, with Harold Wilson’s election as Prime Minister closely followed by the death of her old friend Sir Winston Churchill.