It's amazing and a blessing' 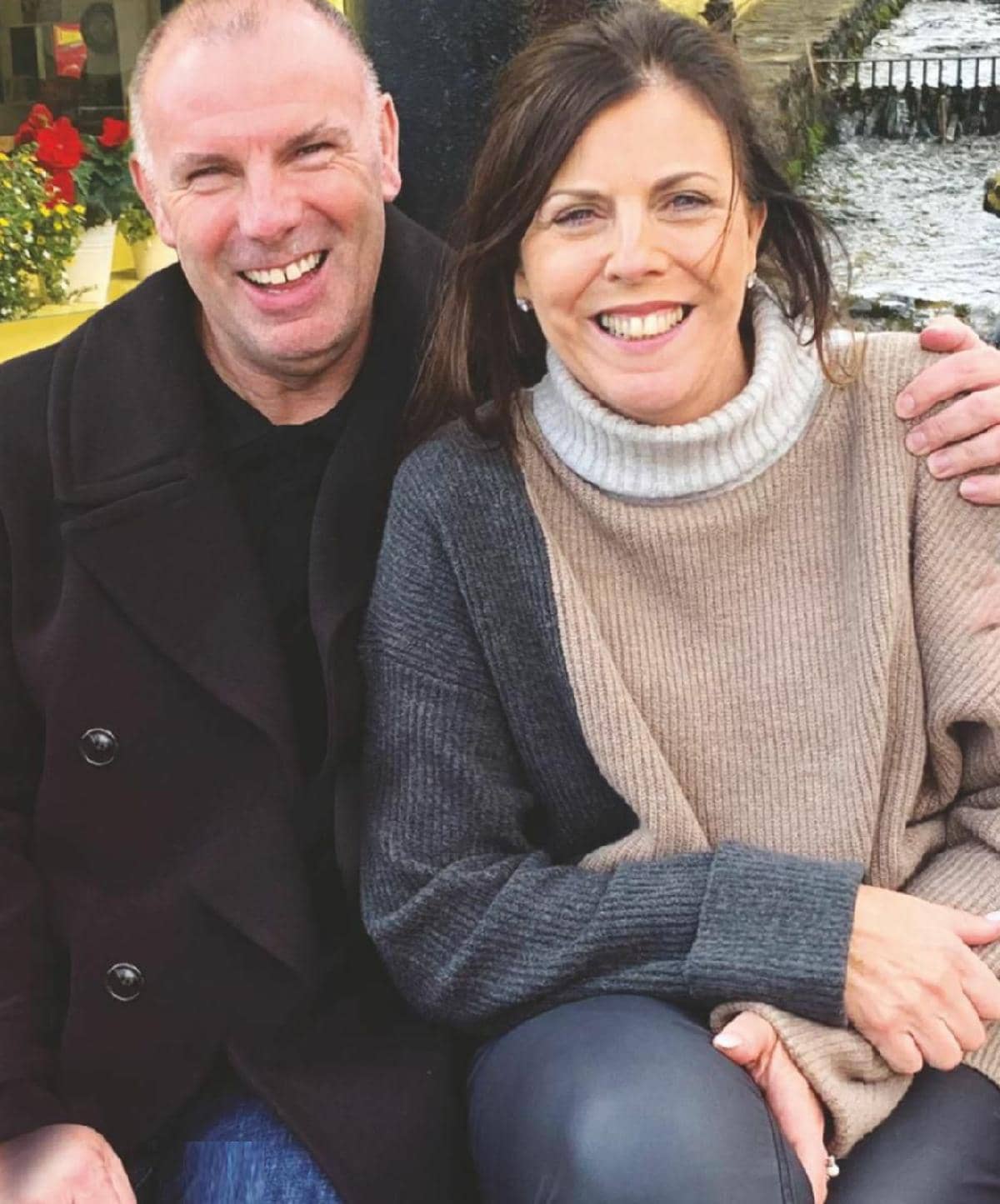 To their amazement, they each found out they had a full sibling that they’d never known about when a DNA database matched them as brother and sister.

Their astonishing story is told in the first of a new two-part series of Long Lost Family: Born Without Trace, which includes their emotional first meeting with the support of presenters Davina McCall and Nicky Campbell. 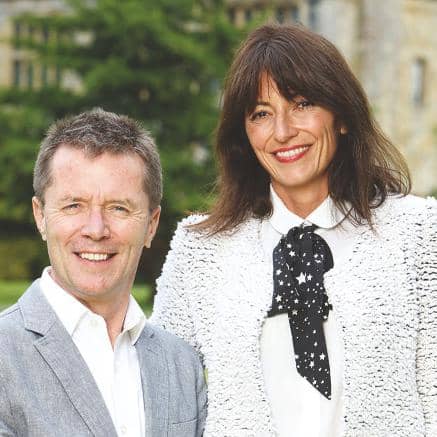 How much did you know about where you came from?

HELEN: I was told quite early as a child that I was adopted, but I never really took it on board until I was eight or nine, when one of my cousins commented on it. From then on, I questioned it more. But it was only in 2003 that I discovered from a social worker that I was a foundling.

DAVID: I didn’t know much until I went to the Belfast family court in 1969 and my parents explained that I was adopted. When I went to join the military, I needed my birth certificate, and my parents told me more about what had gone on. I didn’t even know what the word ‘foundling’ meant until that point!

Can you describe the feeling of living without having the answers you needed?