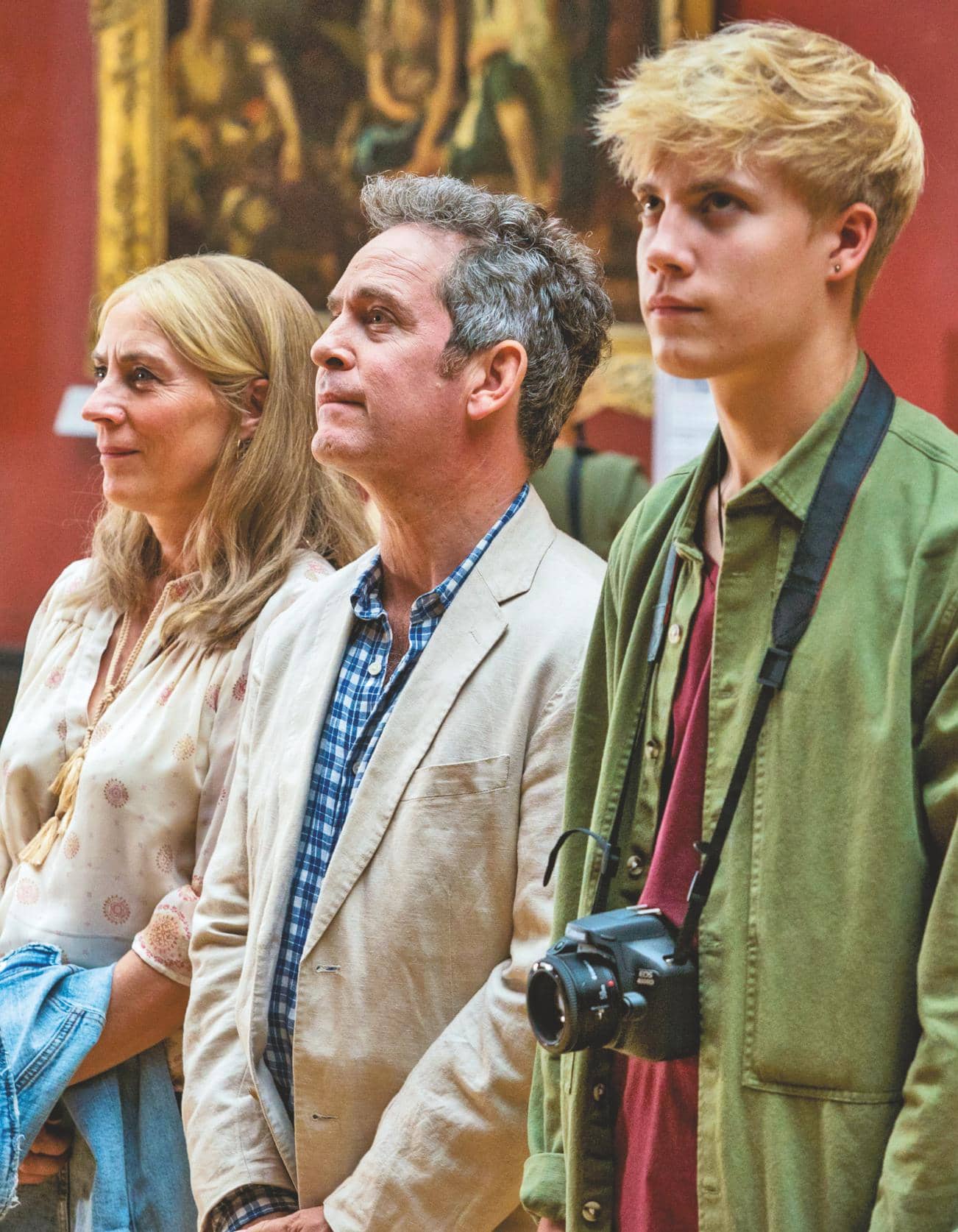 Middle-aged biochemist Douglas Petersen considers himself happily married to wife Connie. They have a nice house, decent jobs, and have successfully raised their son Albie, who’s soon off to university.

So when Connie wakes her husband in the middle of the night and reveals that she’s leaving him when Albie moves out, Douglas experiences more emotions than he realised he possessed! 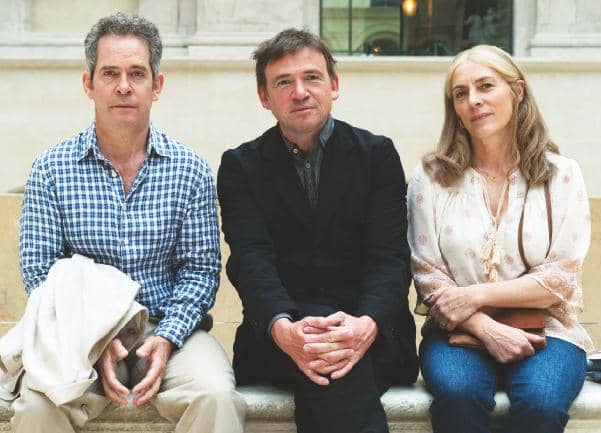 However, when Connie suggests they still go on their meticulously planned grand tour of Europe with Albie, heartbroken Douglas sees a glimmer of hope and privately vows to win back his wife as they visit some of the most beautiful and romantic cities in the world. But can he convince Connie that he’s still the man she fell in love with?

That’s the premise of BBC1’s new comedy drama Us, a four-part adaptation of David Nicholls’ acclaimed novel of the same name starring Tom Hollander (The Night Manager, Baptiste) and Saskia Reeves (Luther) as the couple at the heart of the story.

The story is about a marriage break-up. What makes it a comedy drama?