‘It couldn't be more relevant' 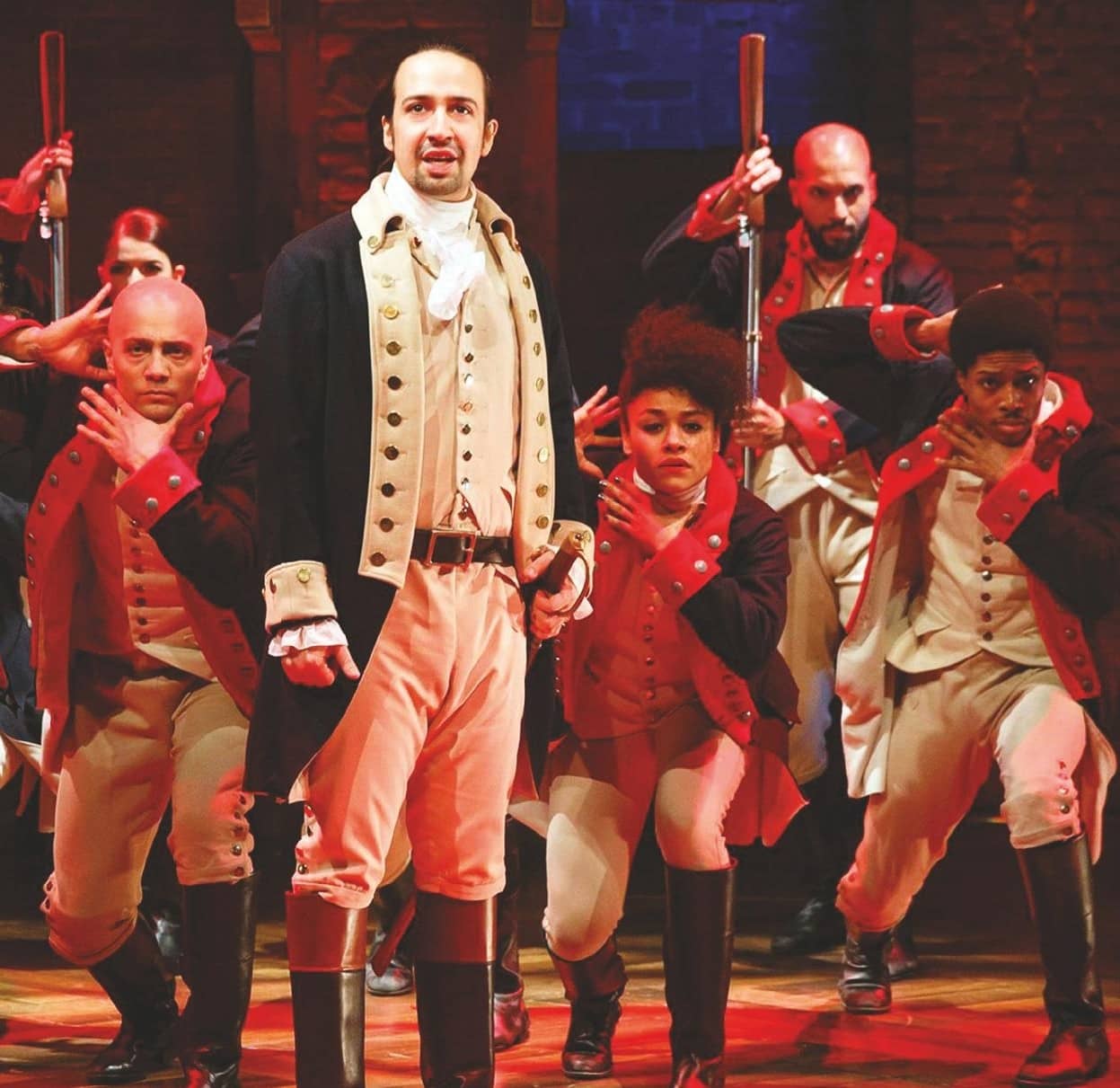 Multitalented Lin-Manuel Miranda on bringing his smash-hit musical to our living rooms....

Written by and starring Lin-Manuel Miranda, the inspirational story of American Founding Father Alexander Hamilton, performed hip-hop style, has became a cultural sensation, winning a host of top theatre and music awards as well as smashing box-office records when it launched on Broadway in 2015.

Now, TV viewers who weren’t lucky enough to snap up an elusive ticket to the stage show, which debuted in London in 2017, can get the full Hamilton experience as a special filmed version of the musical airs on Disney+ on the eve of American Independence Day.

Recorded in June 2016 at Broadway’s Richard Rodgers Theatre and starring the original cast, including Lin-Manuel (Mary Poppins Returns and His Dark Materials) in the lead role, the show follows revolutionary leader Hamilton as he fights in the American War of Independence and becomes embroiled in political and romantic intrigue.

Here, Lin-Manuel, 40, tell us more about the production…

How does it feel to see Hamilton being brought to TV?