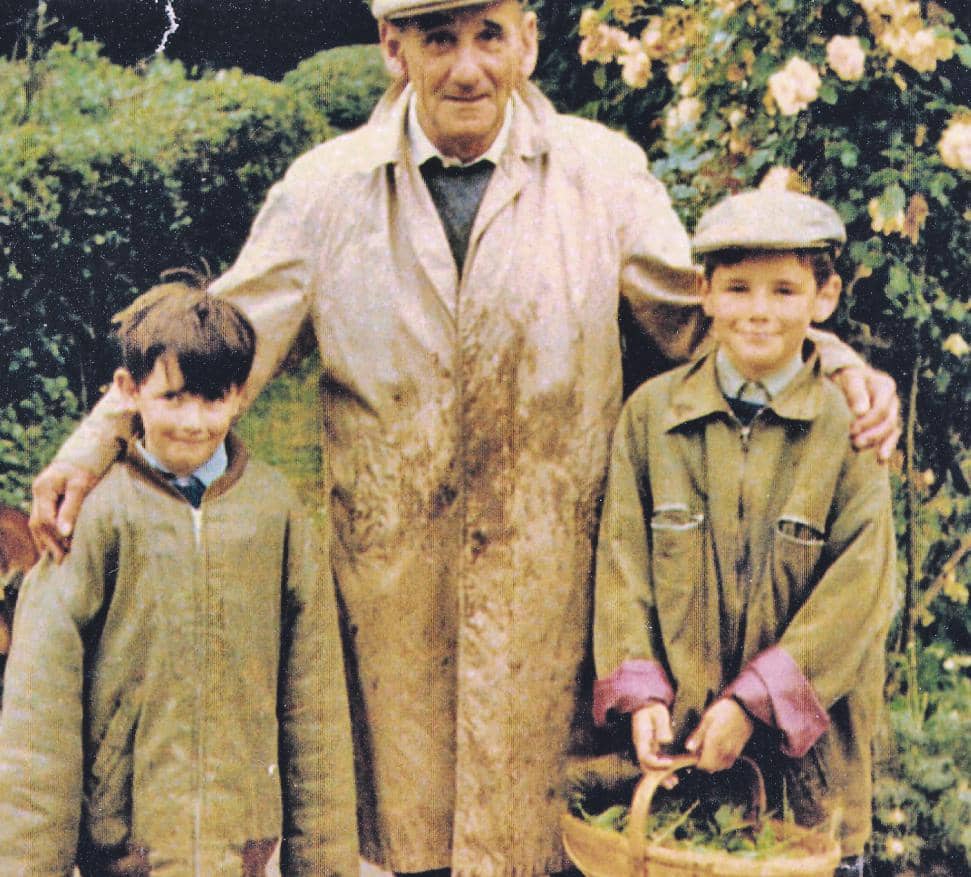 As one of the most acclaimed actors of his generation, Sir Mark Rylance has played his fair share of characters that have been caught up in the tragedy of war.

But for his maternal grandfather, Osmond Skinner, the atrocities of World War Two were a reality as he was a Japanese prisoner of war.

How was Osmond involved in World War Two?