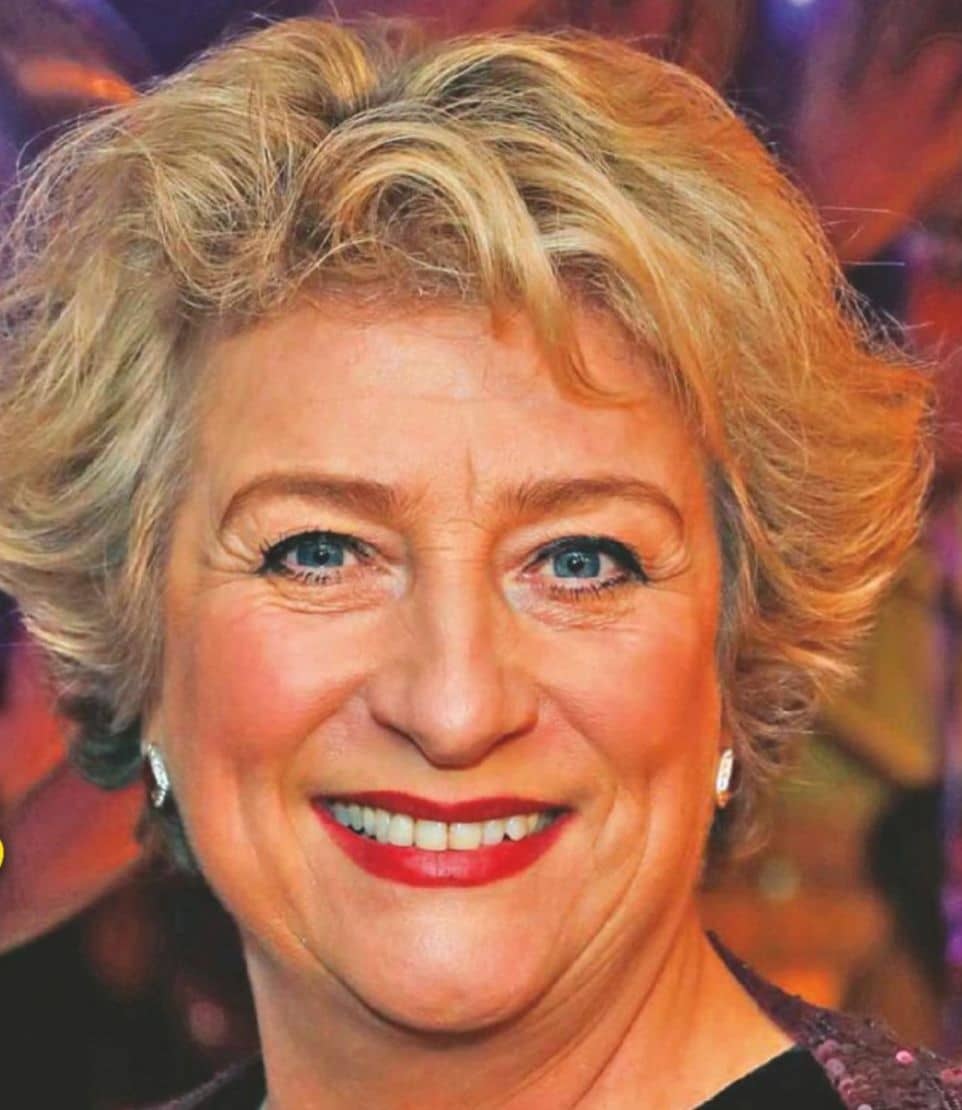 So it’s even more delightful to see Caroline back in the world of comedy this week as she joins the cast of BBC1’s The Other One. She plays eternally optimistic Dawn, who throws herself wholeheartedly into the celebrations at a glamping themed hen party for her niece Cathy (played by Ellie White) .

TV Times called Caroline, 59, at home in Devon to find out more…

Aunt Dawn is a great character – what can you tell us about her?

She’s really sweet, very gung-ho and quite jolly-hockey-sticks. She never complains and always sees the best in everything – even when she gets food poisoning! She’s completely bomb-proof – we should all have an Aunt Dawn! What I liked is that although everyone is slightly dreading her coming, she ends up being really good for the group.

Dawn’s look tells viewers a lot about her straight away. Did you have much of a say in that?