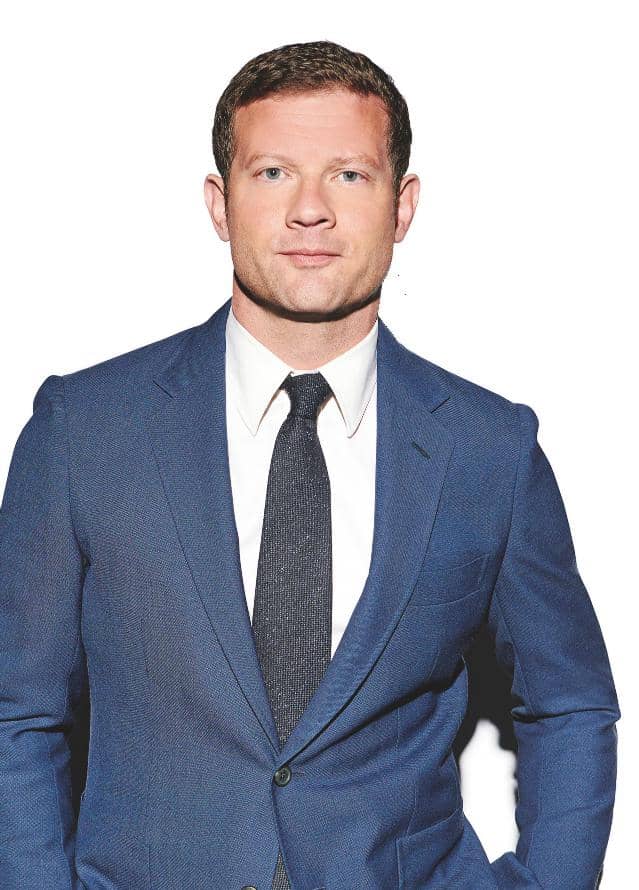 Home and abroad, The X Factor has been the launch pad for some of the world’s most popular groups.

Since the show began in 2004, discoveries such as Britain’s One Direction, Little Mix and JLS, plus US favourites Fifth Harmony, have sold more than 400 million records between them.

Now, show boss Simon Cowell is on the hunt for the next big pop group to sign to his record label in new ITV spin-off series The X Factor: The Band.

After auditions in London, a panel of judges (unannounced at the time of writing) will select boys and girls to form two groups, who will then battle it out to be crowned The Band.

How did the idea come about?