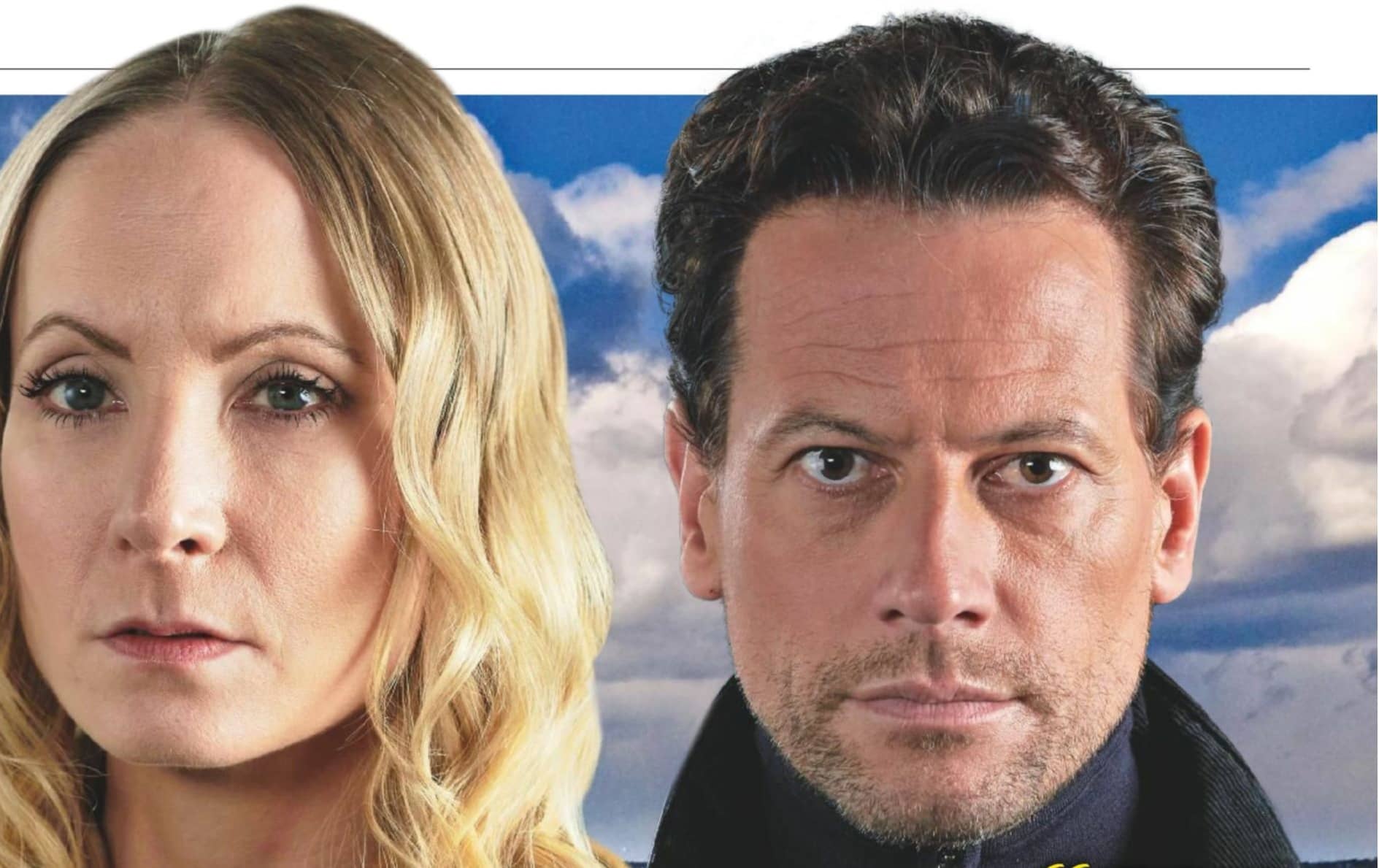 On a chilly, windswept May afternoon at a boatyard beside the bleak but beautiful Essex marshes, TV Times is on the lookout for clues… We’re out and about watching filming for the hugely anticipated second series of ITV’s hit thriller Liar, and we’re desperate to learn how evil surgeon Andrew Earlham met his grisly end!

Back in 2017, Liar captivated viewers with its epic twists and turns, concluding in jaw-dropping style as rapist Andrew (Ioan Gruffudd) went on the run after teacher Laura Nielson (Joanne Froggatt), one of his many victims, exposed his crimes. But just before the credits rolled, he was seen with his throat slit on the marshes (situated in Kent in the series).

During a break in filming, we chat to Hornblower star Ioan, 46, and Downton Abbey’s Joanne, 39, to find out more…