7 THINGS TV has taught me 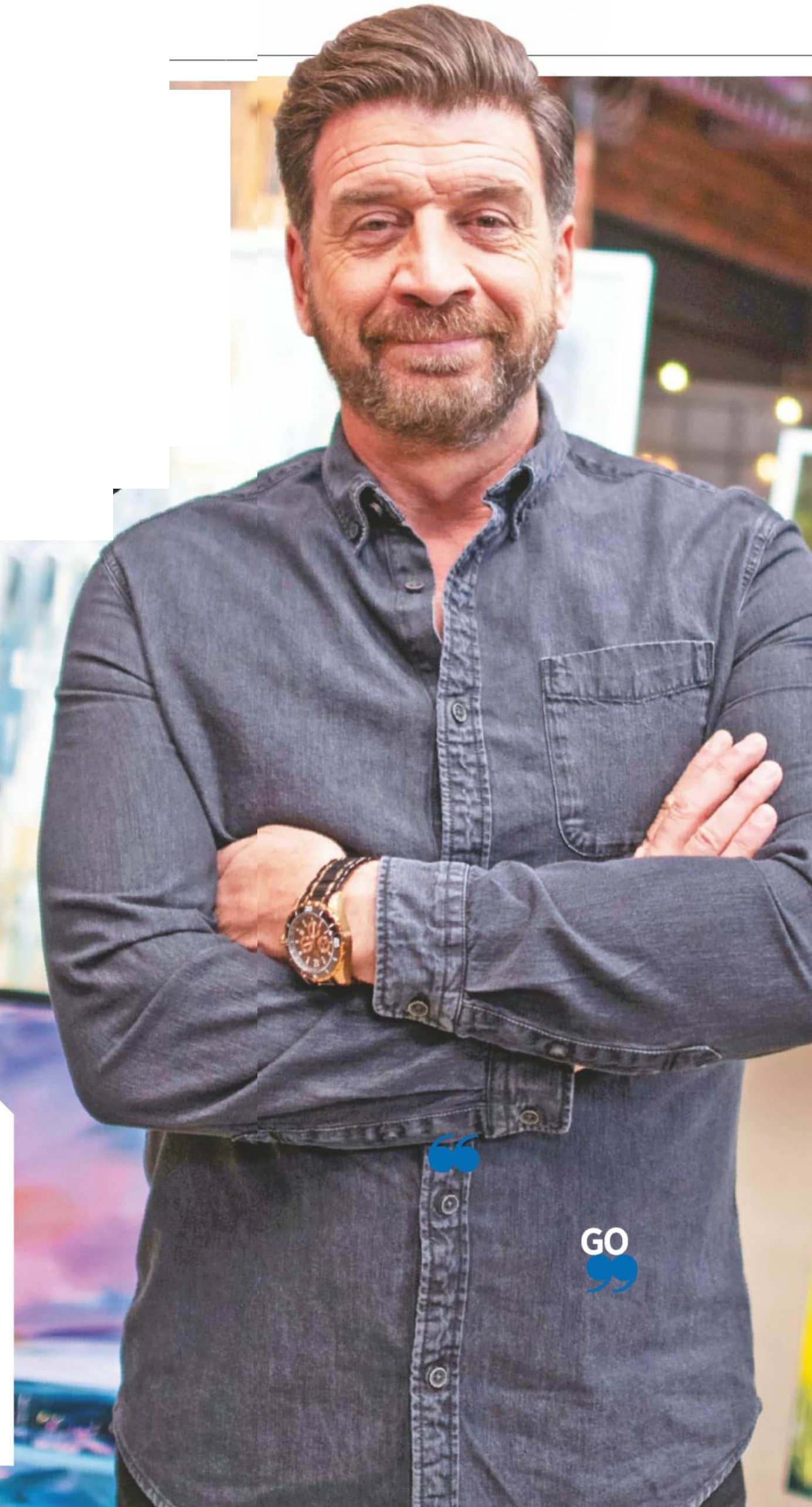 From hard news to game shows, Nick Knowles, 57, has done it all – here’s what he’s picked up along the way…

The people on Home Is Where the Art Is are such amazing characters. There are people who make landscape paintings out of felt, stained-glass-window artists and woodworkers – it’s such a fascinating area, and the people who choose to do this are so talented.

‘In between the Damien Hirsts and the galleries at the top end, and the craft fairs at the other, there’s a huge market in the middle – thousands of artists around the UK working out of their sheds or living rooms or lofts, producing extraordinary stuff.’ 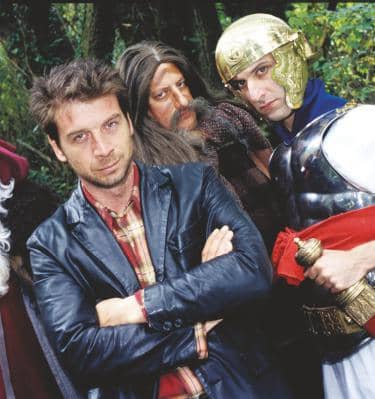 2 VARIETY IS THE SPICE OF LIFE

‘I’ve done so many different types of programmes– I was a news journalist for years, I worked on ITV and in newsrooms in America and Australia. Then I went into factual and documentary things like Watchdog, before moving into factual entertainment.

‘I’ve written history dramas for the BBC called Historyonics that are used in schools, and I wrote a movie [Golden Years], which came out four years ago and did pretty well!’ 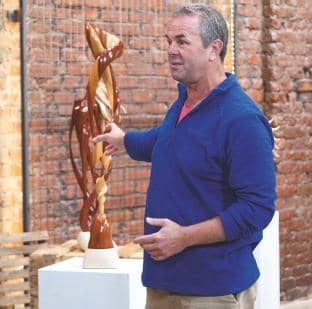