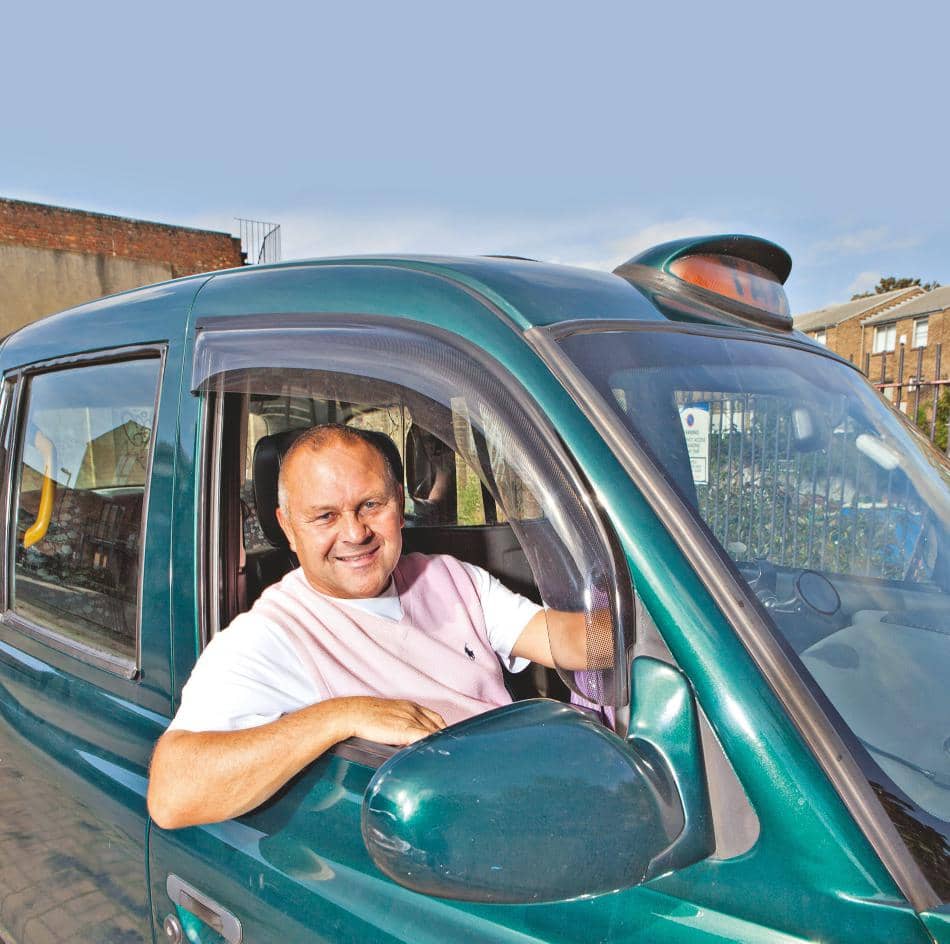 The Seven Up! kids are approaching retirement in the latest update from director Michael Apted

Since it first aired in 1964, the groundbreaking Up series has followed 14 British children from different backgrounds, returning every seven years to take snapshots of their lives.

Designed as an experiment to see whether social class determines a child’s future, the series soon transformed into a much more personal journey as the nation fell in love with each character.

This week, director Michael Apted brings us the next chapter, which sees 11 of the original gang turning 63, and pondering everything from ailing health to retirement and becoming a grandparent. 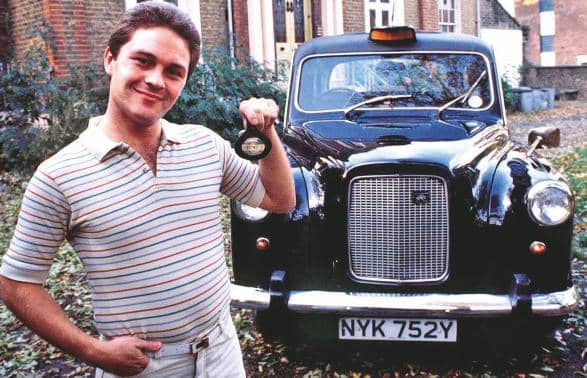