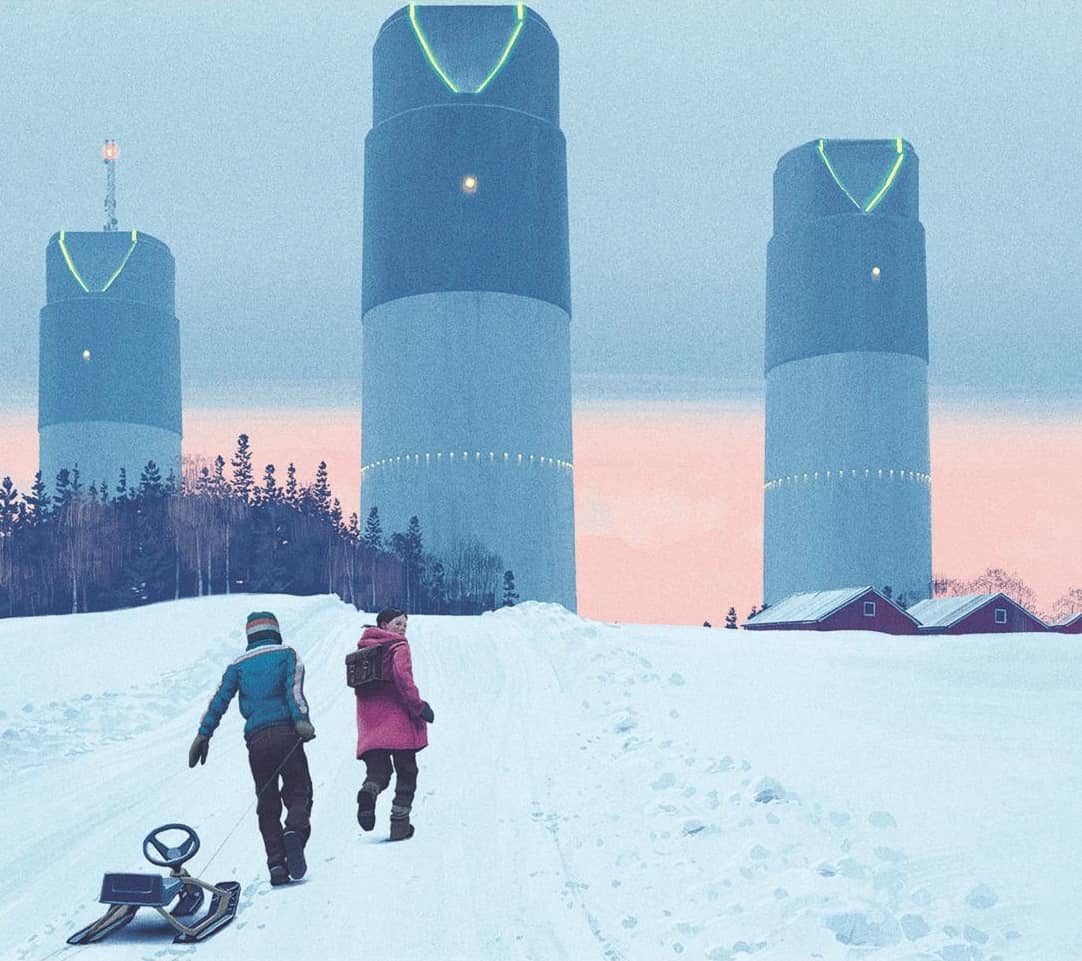 There can’t be many TV series that have been inspired by the digital images of a Swedish artist, but that’s the case with Amazon Prime Video’s captivating new sci-fi drama Tales from the Loop.

Based on artwork by Simon Stålenhag, which show bizarre, futuristic machinery against a bleak rural backdrop, the eight-part series is set in Mercer, Ohio, a town dominated by the Mercer Center for Experimental Physics, which has been constructed underground.

Known as The Loop, the facility aims to unlock and explore the mysteries of the universe. It also appears to enable seemingly impossible things to happen – from people and buildings disappearing to objects floating, strange vibrations and mysterious time-shifting. 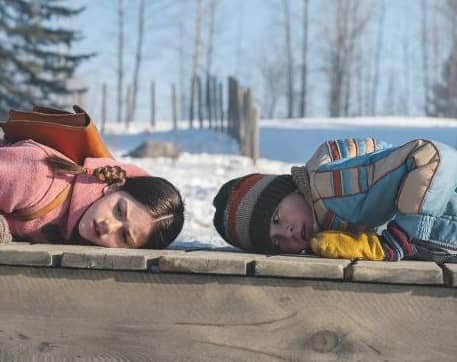