War in the West 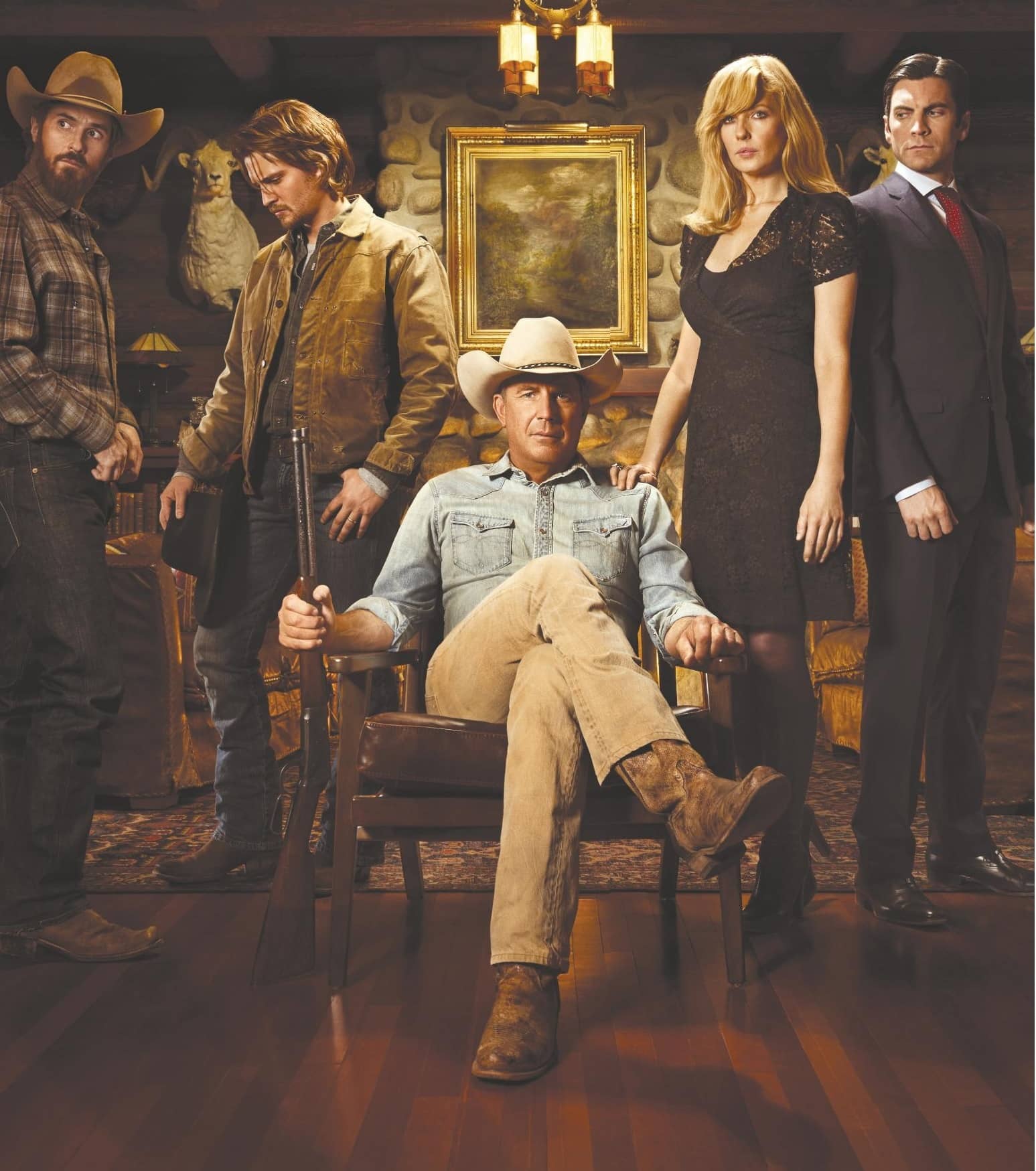 Hollywood star Kevin Costner is known for his love of Westerns.

As well as winning an Oscar in 1991 for directing Dances with Wolves, he’s also starred in movies Wyatt Earp and Open Range, as well as the 2012 Channel 5 series Hatfields & McCoys.

Now he’s back in the saddle playing widowed rancher John Dutton in Paramount’s nine-part modern-day Western Yellowstone, set in the wilds of Montana. Monday’s first episode begins in dramatic style with a fatal car crash and the shooting of an injured horse – which Costner says sets the tone for the whole series.