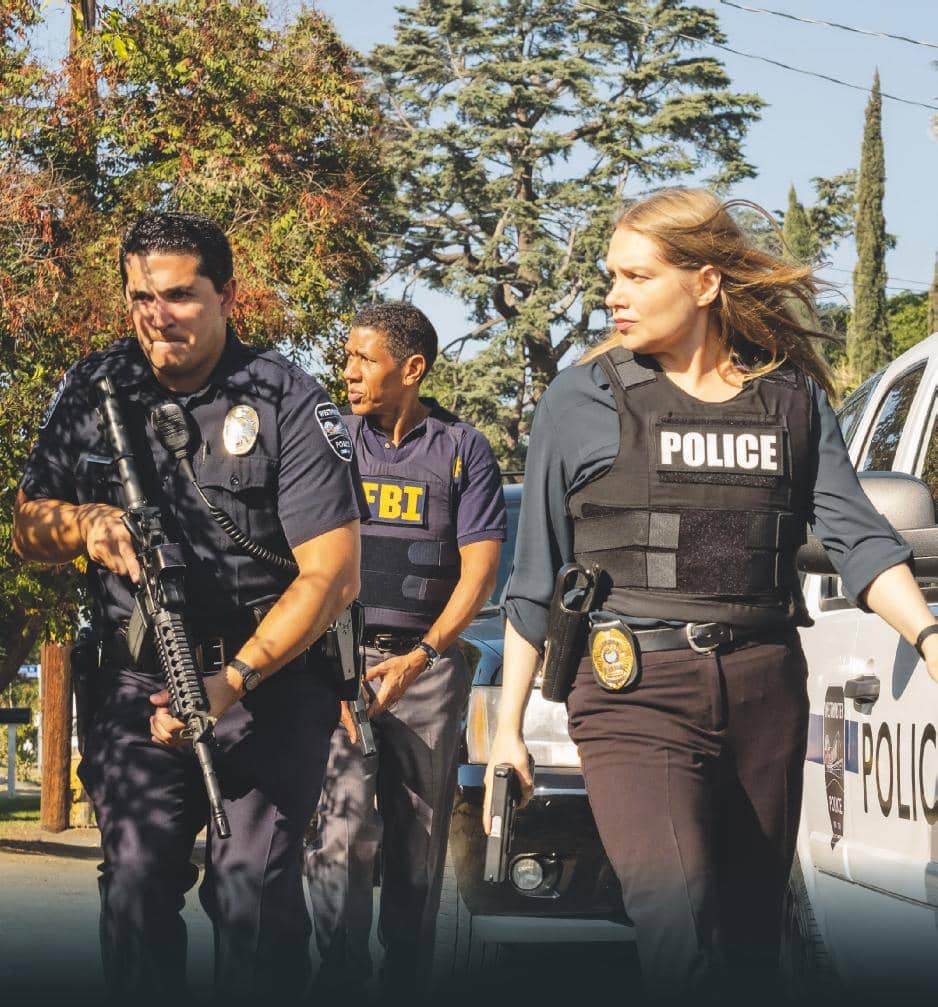 Inspired by the Pulitzer Prizewinning article An Unbelievable Story of Rape and a This American Life podcast, it tells the story of an 18year-old former foster child, Marie Adler (Kaitlyn Dever), who files a police report in 2008 claiming a masked intruder raped her in her home in Lynnwood, Washington.

The police are suspicious about inconsistencies in her story and the lack of DNA evidence, including no sign of a break-in. When her own foster mothers (Elizabeth Marvel and Bridget Everett) start to wonder if she is making up the attack, Marie retracts her claim, convinced no one will believe her.