To Catch A Killer 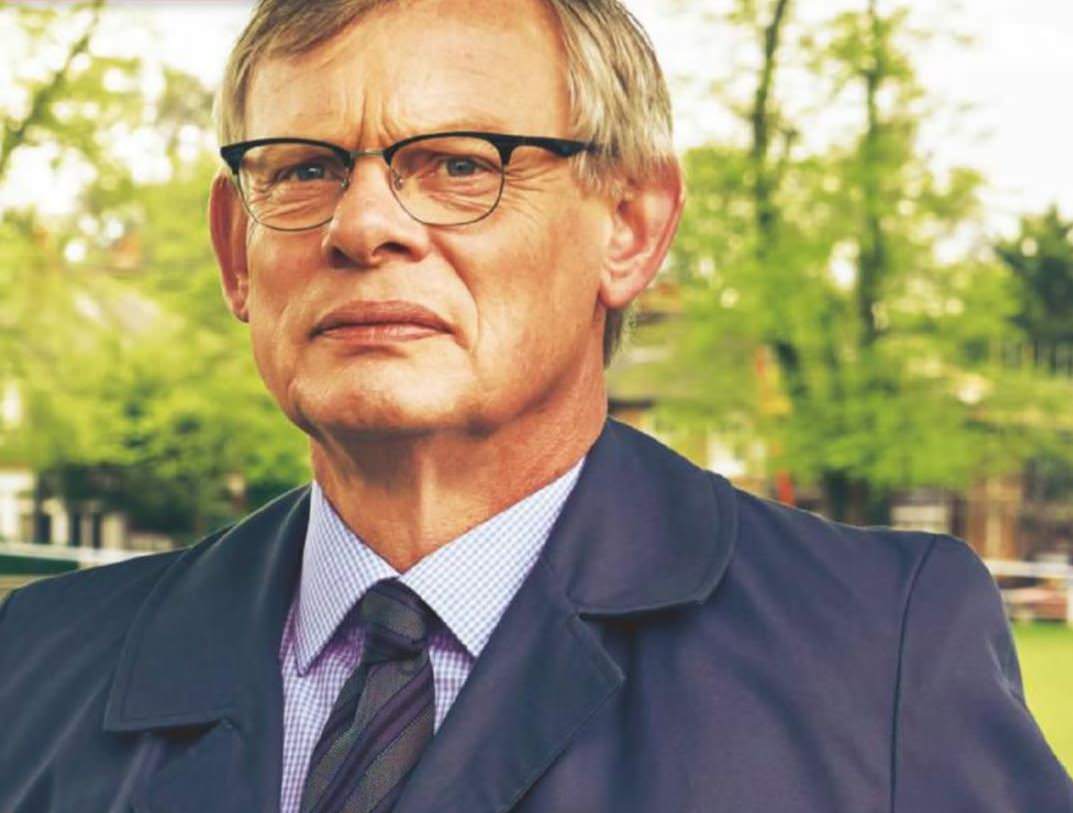 Martin Clunes stars in the story of how Milly Dowler’s murderer was brought to justice.

Back in 2004, the discovery of French student Amelie Delagrange’s body on Twickenham Green triggered an investigation that became one of the biggest police operations of recent years.

The man leading that inquiry, DCI Colin Sutton, is now the subject of a new three-part ITV drama, which shows how painstaking police work eventually put serial killer Levi Bellfield behind bars and linked him to other murders, including that of 13-year-old Milly Dowler.

Made in consultation with both Sutton and the victims’ families, the series sees Martin Clunes take the lead role as an inspector ruthlessly determined to get justice, whatever the personal cost. Here, Clunes tells us why it was a role he had to play…

You’ve often spoken of your reluctance to play police officers. What changed?