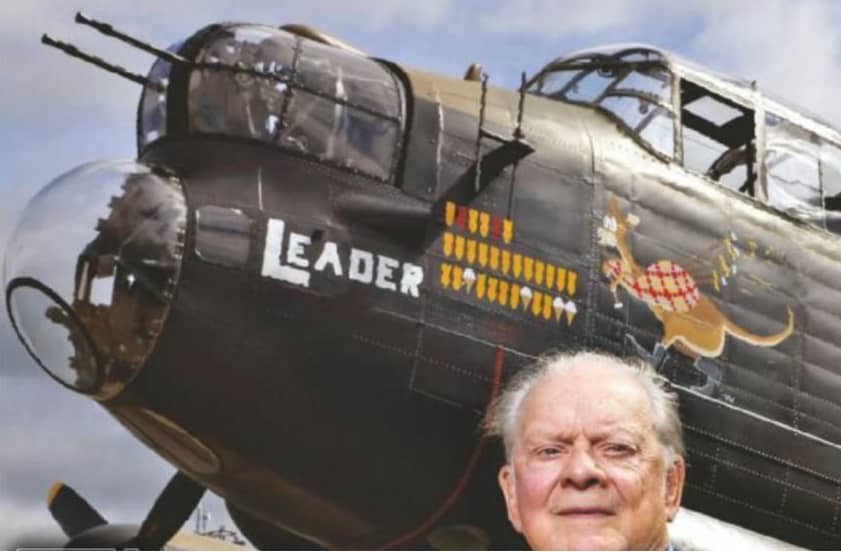 Flying for Britain with David Jason

From July to October 1940, the skies over southern England swarmed with Spitfires and Hurricanes in combat with the German Luftwaffe. In what was one of the most important battles of World War Two, the British aircrews and their allies defended the UK coastline from a sustained bombing campaign and potential invasion by Nazi Germany.