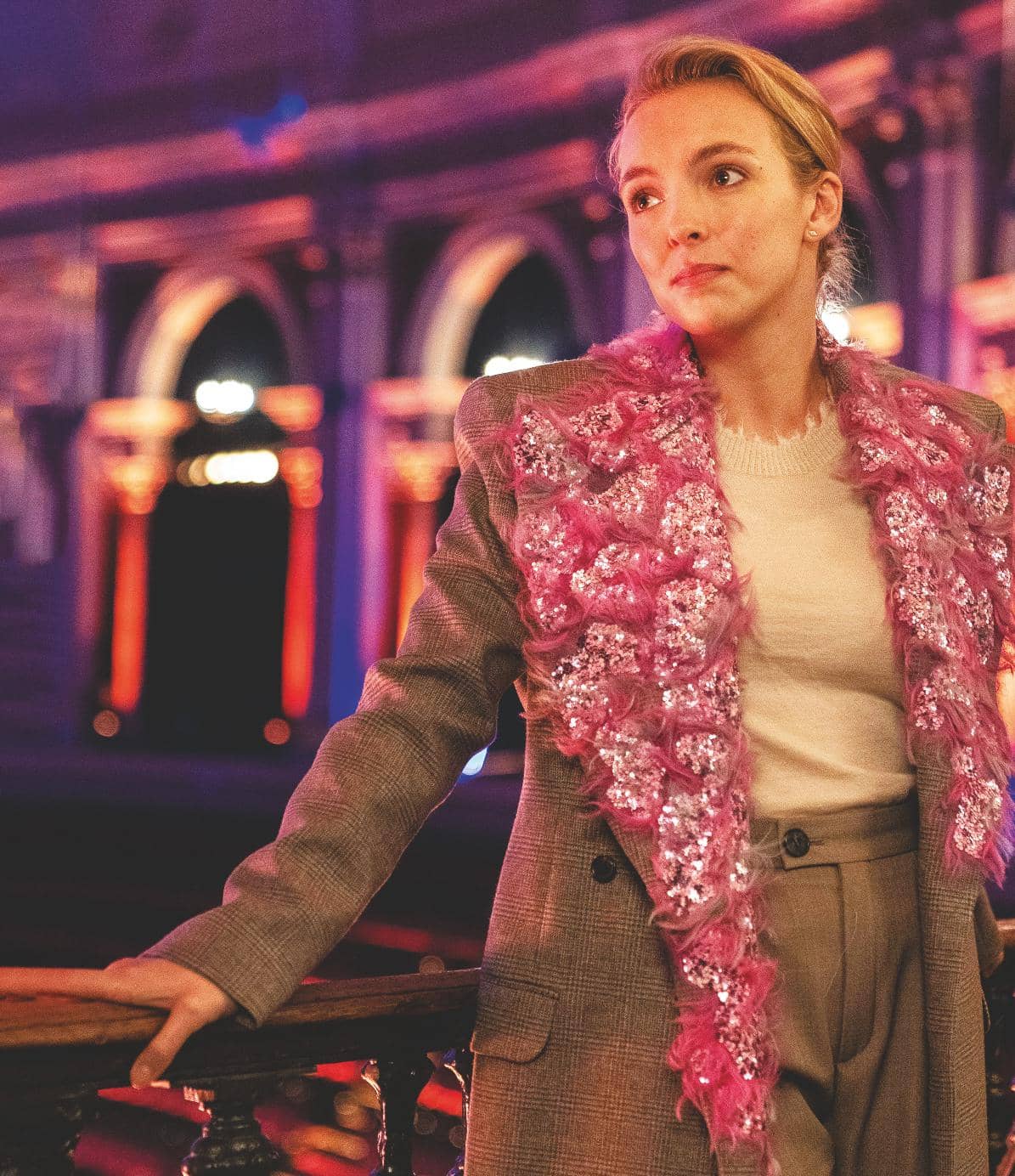 The third series of Killing Eve has taken viewers on another rollercoaster ride of intrigue, madness, and shocks galore. It’s also thrown up lots of questions that fans will want to be answered as the eighth and final episode of the thriller lands on BBC iPlayer this week (episode seven breaths of air on Sunday on BBC1 HD at 9.15 pm).

Sure enough, the pair soon come face to face. But what does the future hold for them? And will it be together or apart?