The Not So Beautiful Game 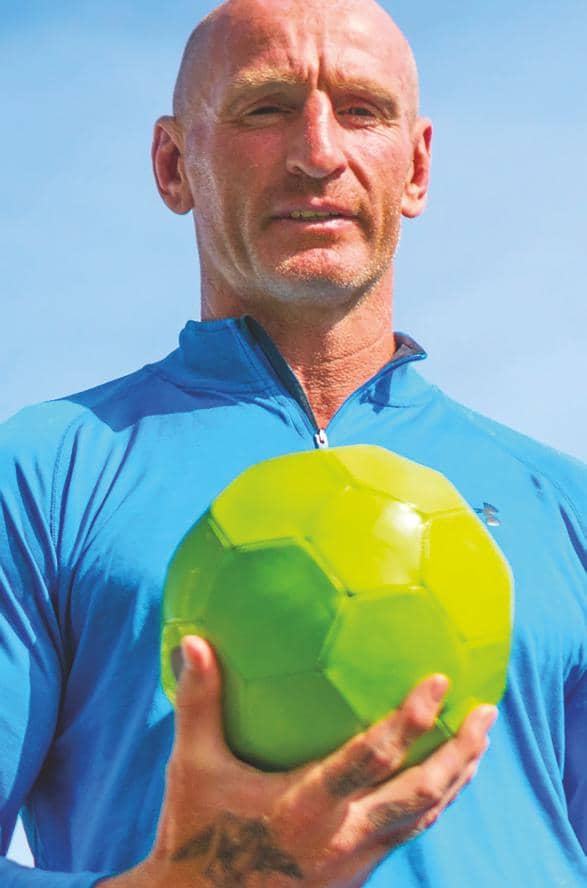 Gareth Thomas aims to stamp out homophobia in football

In 2017, openly gay former rugby international Gareth Thomas made a documentary highlighting the institutionalised homophobia that exists at all levels of pro football.

Two years on, and despite there being around 5,000 professional male footballers in Britain, not one has come out as gay.

‘I know for a fact there are pros who are gay but they’re in the closet because there’s something drastically wrong with the national game,’ says Thomas, 45.