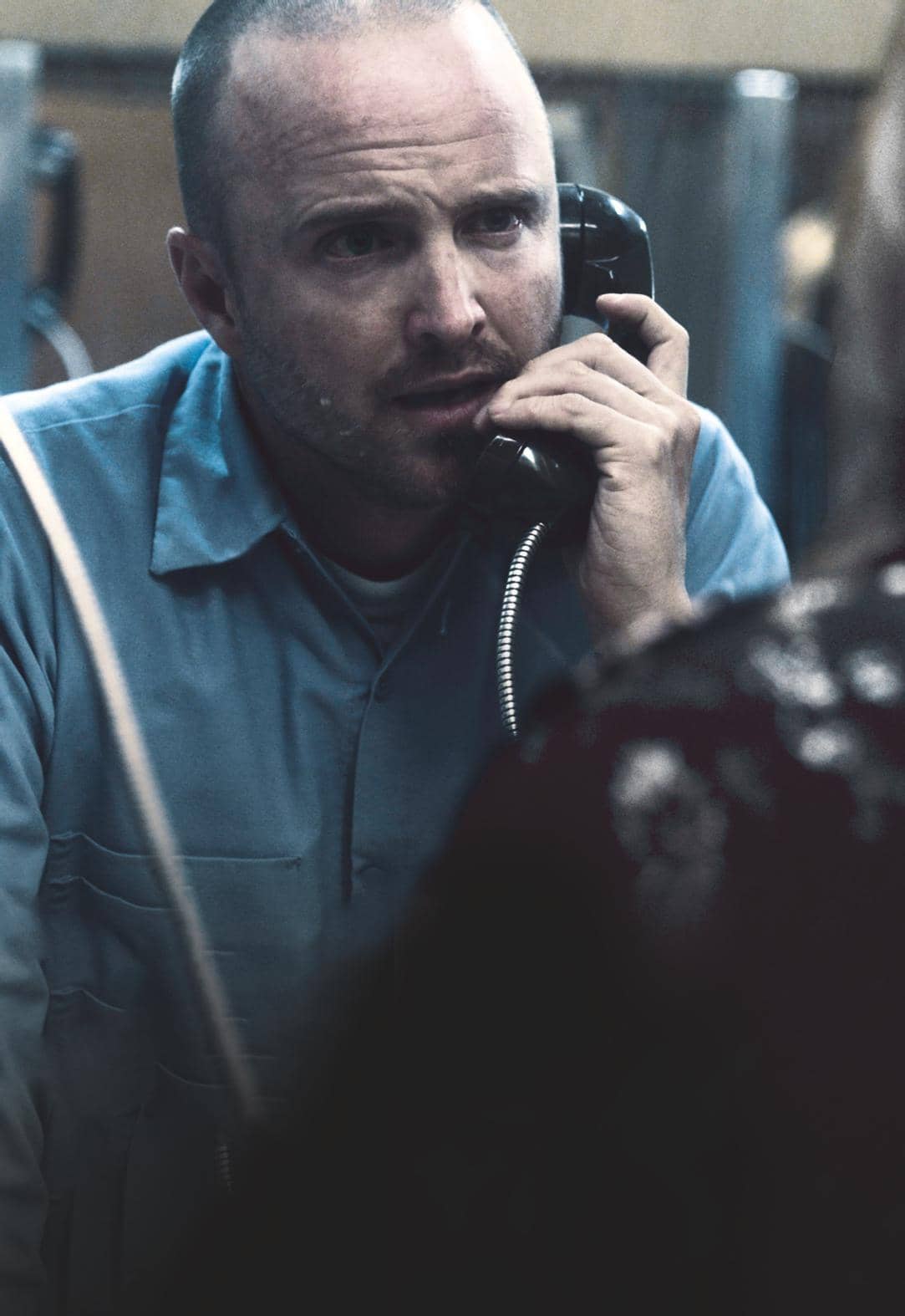 The 10-part series follows podcast journalist Poppy Parnell, played by Oscar-winner Octavia Spencer, who reopens the case of killer Warren Cave (Paul) – the man she may have mistakenly helped to put behind bars almost 20 years earlier.

But was Cave guilty of murder, or was he framed for the crime? We quizzed Paul, 40, about his new role…