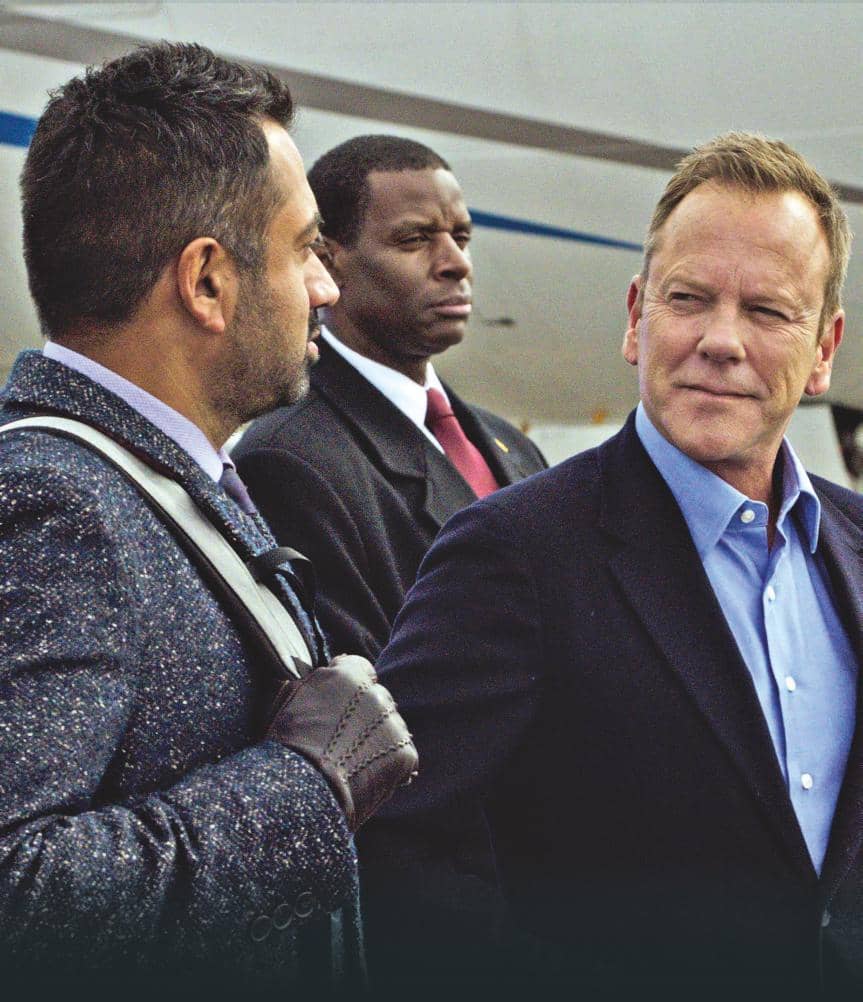 There’s trouble in the White House for Kiefer Sutherland

The 52-year-old plays politician Tom Kirkman, who became US President in season one after a terrorist attack on Washington wiped out the entire cabinet including the incumbent president.

The bombing left Kirkman the ‘designated survivor’ – America’s highest-ranking politician – and he was thrust into the Oval Office without any preparation. Since then, we’ve seen him track down the terrorists behind the outrage, deal with a range of security crises, and lose his wife Alex in a car crash.

DEAL OR NO DEAL