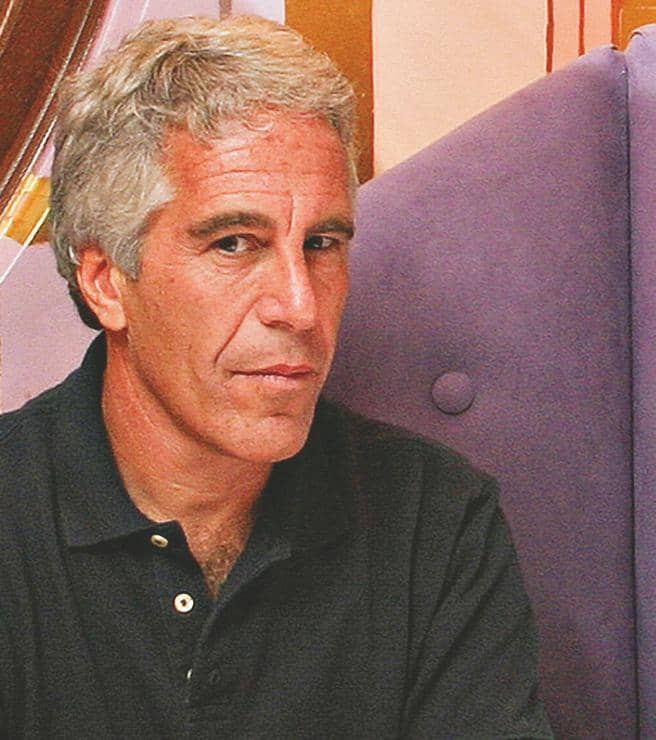 When Jeffrey Epstein was found dead in his New York jail cell last summer, many of his victims feared the true magnitude of his shocking crimes would never be fully revealed.

The disgraced US financier and convicted sex offender was awaiting trial on a string of new sex-trafficking charges at the time of his mysterious suicide. Yet some people believe he was the key to a much darker conspiracy.

Now, a four-part docuseries from executive producer Joe Berlinger, who brought us Conversations With a Killer: The Ted Bundy Tapes, lifts the lid on Epstein’s crimes, his web of enablers, and how he used his wealth to escape justice for more than two decades.