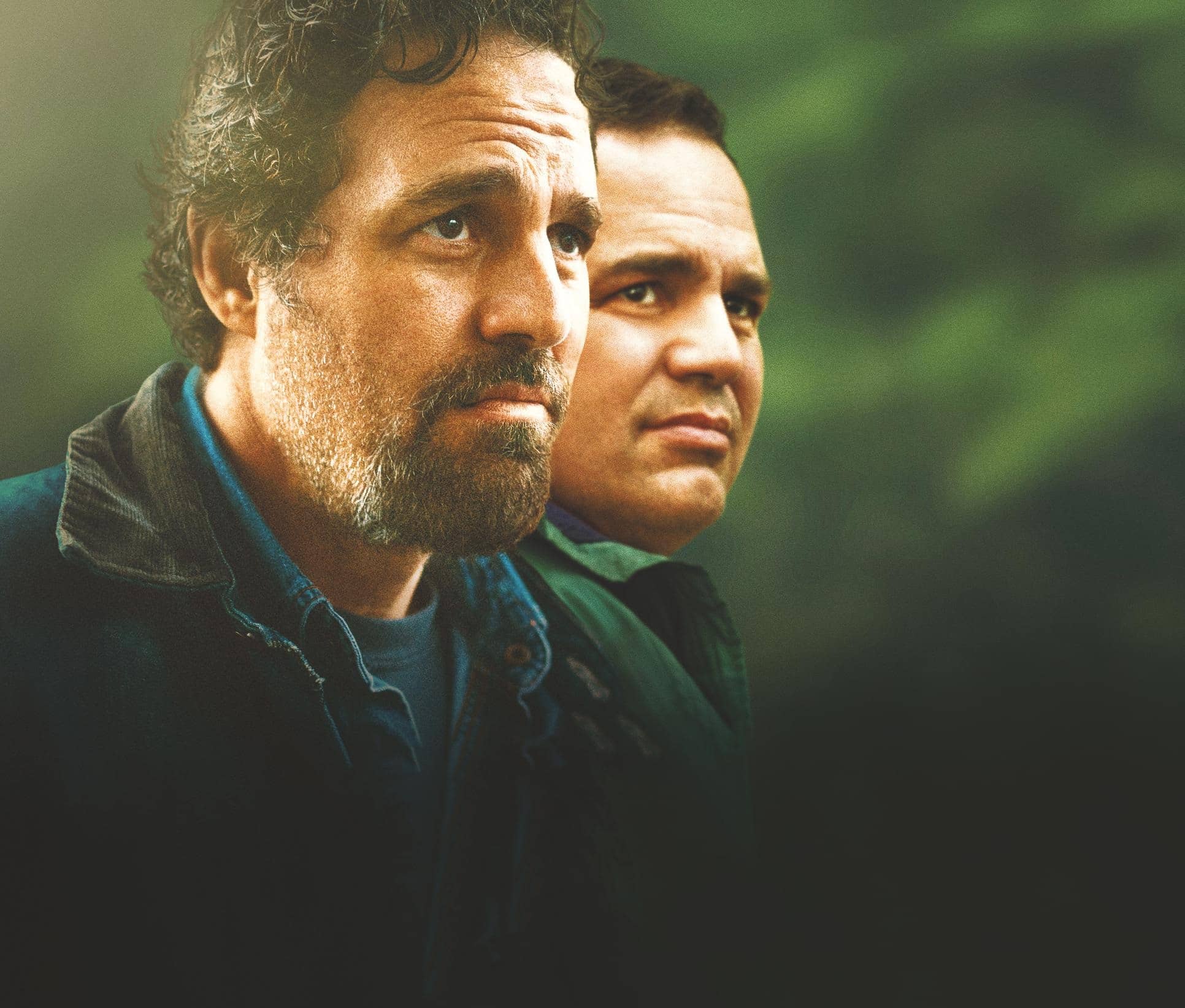 I Know This Much Is True Monday, Sky Atlantic HD, 9pm

Mark Ruffalo is used to transforming himself on screen. After all, the American actor is known for playing scientist Bruce Banner, who turns into the Hulk in the Avengers movies and other Marvel blockbusters.

This week, Ruffalo changes his appearance in a very different way when he takes on two roles in Sky Atlantic’s moving family saga I Know This Much Is True.

The three-times Oscar nominee stars as identical twin brothers, divorced construction worker Dominick and his schizophrenic sibling Thomas – and he put on an extra 30lb in weight to play Thomas, whose mental illness spirals out of control as their mother’s health starts to fail.

Based on Wally Lamb’s 1998 novel of the same name, the six-part series features an all-star cast, including Rosie O’Donnell and Archie Panjabi.