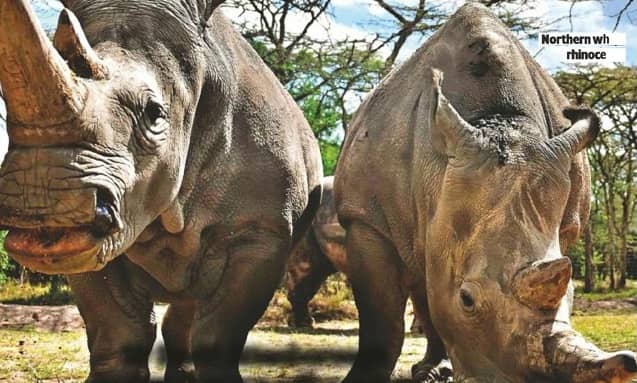 The natural world’s biodiversity is disappearing at a rate never seen before in human history. All plants, animals and insects in the natural world are in decline, so much so that, according to a recent report by the United Nations, a shocking one million species now face extinction.

In order to highlight this global emergency, Sir David Attenborough is presenting an eye-opening new documentary called Extinction: The Facts, in which some of the world’s leading scientists explain what is happening to the natural world, how human activity drives extinction, and what we need to do next.