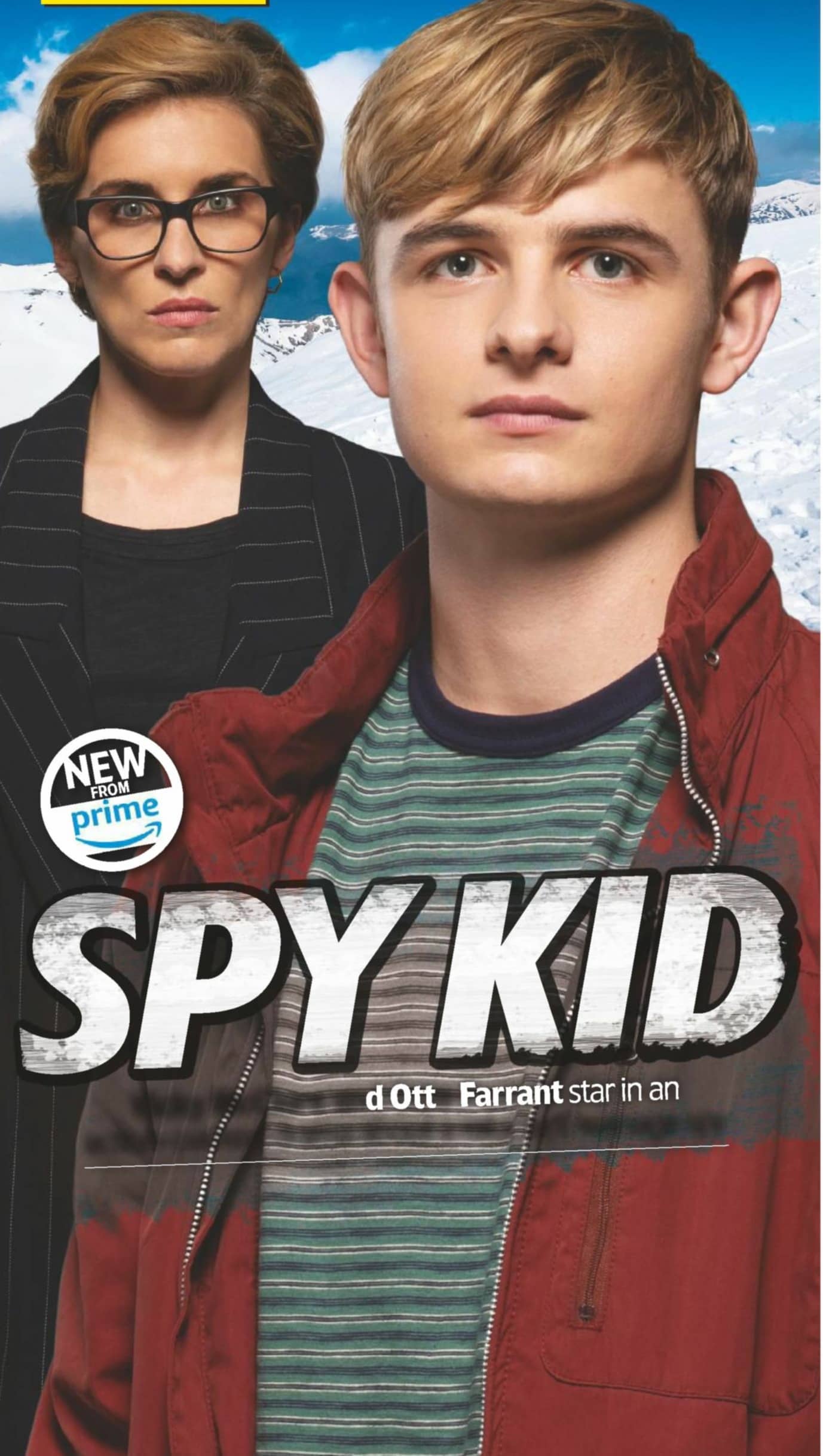 The world of espionage is dangerous enough – but imagine how much tougher it would be to undertake a perilous secret mission when you’re also a teenage boy dealing with schoolwork and budding relationships.

That’s the premise of Anthony Horowitz’s hugely popular Alex Rider novels, which follow the fortunes of an intrepid young spy. Now, 20 years after the publication of the first novel, Stormbreaker, Amazon Prime Video is bringing Alex’s thrilling adventures to life in its compelling eight-part series.

The drama centers on schoolboy Alex (Otto Farrant), who has been brought up by his taciturn banker uncle Ian (Andrew Buchan) following the death of his parents. But when Ian is suddenly killed, Alex discovers he was actually a spy for The Department, a mysterious offshoot of MI6 run by hard-nosed Alan Blunt (Stephen Dillane) and his second-in-command Mrs. Jones (Vicky McClure).

Ian has been surreptitiously training an unwitting Alex both mentally and physically for a future in espionage, but when The Department approaches Alex and uses its ruthless powers of persuasion to try to recruit him to learn more about Ian’s death, will he play ball? 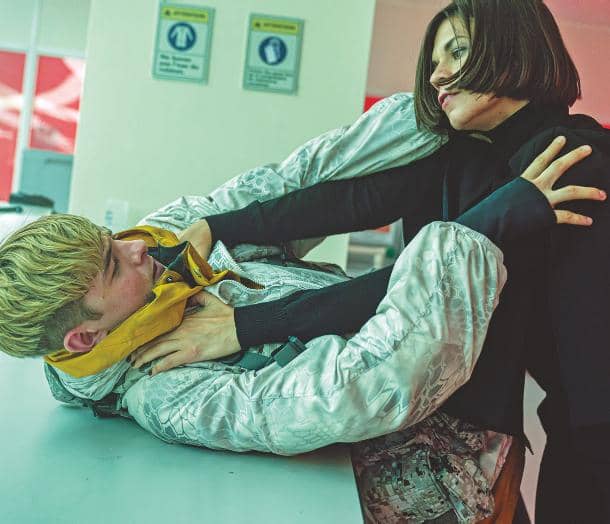