Reach For The Skies 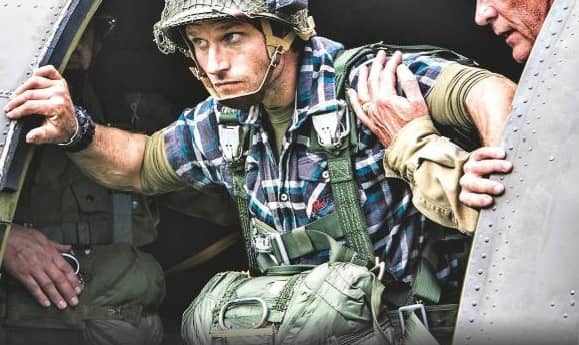 Thursday 6 June is the 75th anniversary of World War Two’s D-Day, one of the largest military assaults ever conceived, in which the allies launched a decisive attack on nazi-occupied northern France.

In one of several programmes being shown to mark the event, the intrepid Guy Martin pays tribute to the soldiers who took part by parachuting into normandy.